Contact us for more information about our next expedition

Learn about some of our expedition countries below. Email us at contact@hope-humanitarian.org for more information. 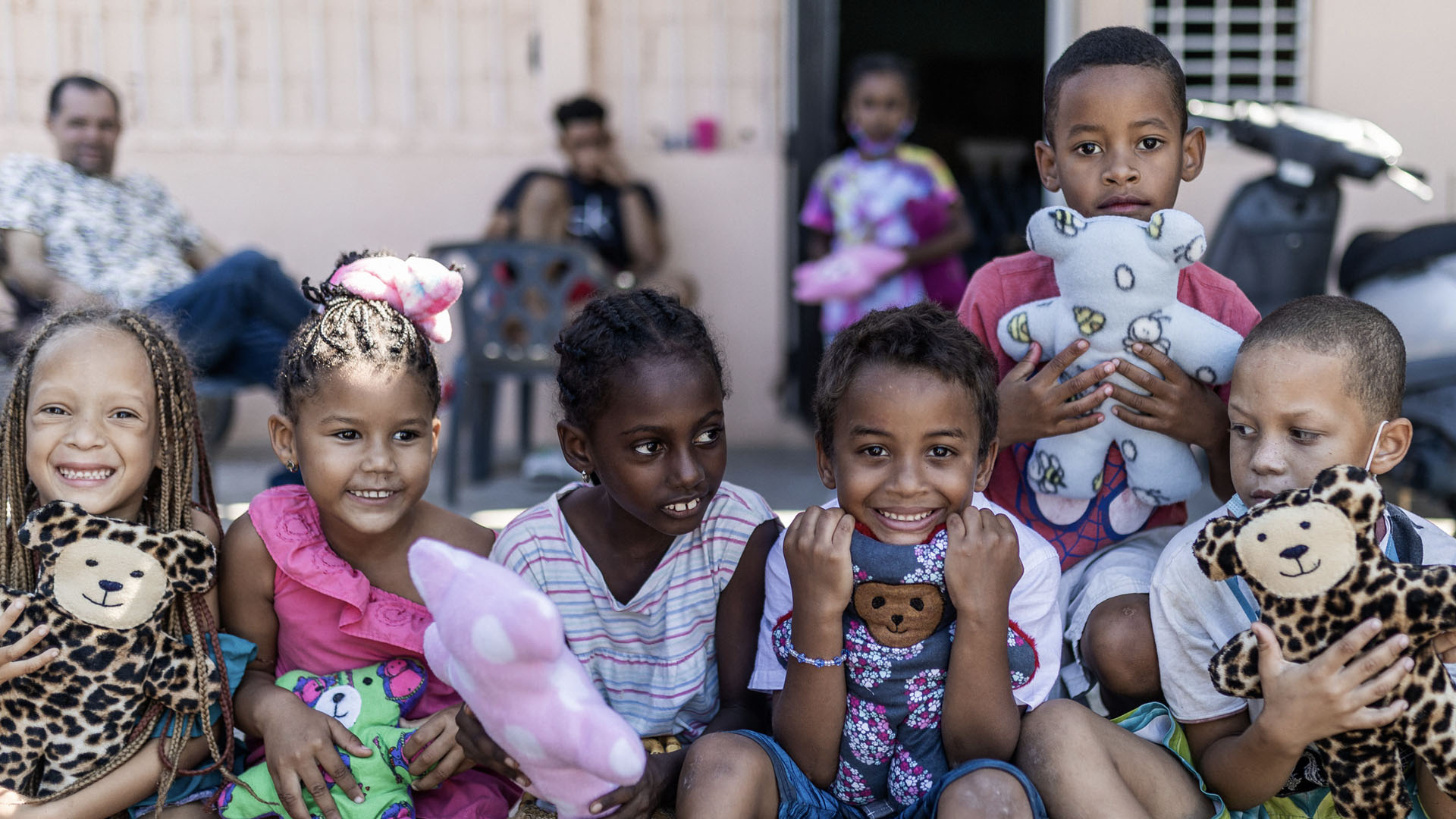 The Dominican Republic is an emerging economy of approximately 10 million people. It was hit hard by the restrictions of the COVID-19 pandemic, pushing the country into its first recession in nearly 25 years. The unemployment rate is high and for people over age 55, it’s almost impossible to find a job at all. The average monthly income for those who do have jobs is $350 US Dollars per month. Roughly 20% live in shacks, without access to running water, proper sanitation or electricity and make less than $2 US dollars a day. 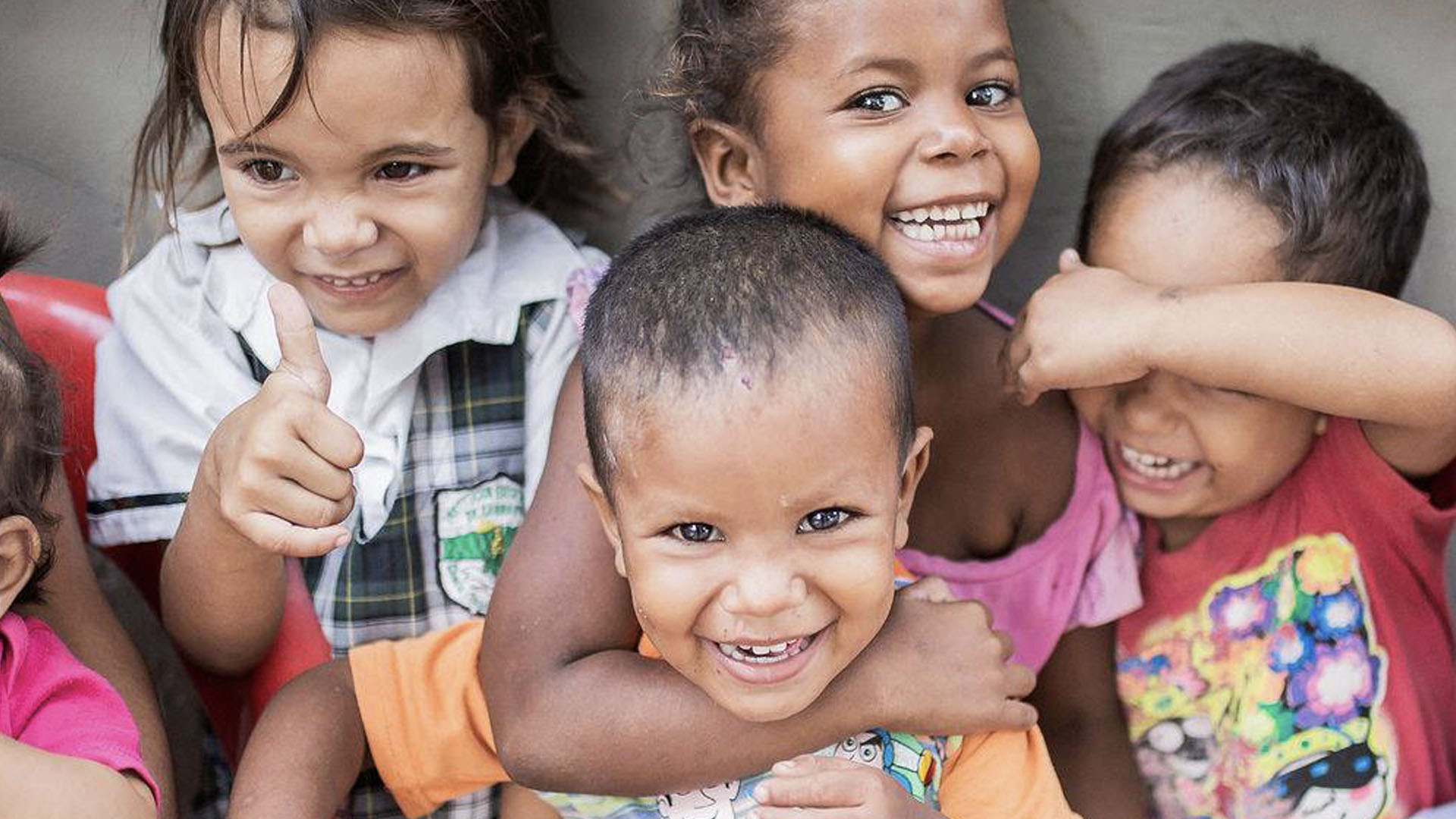 Colombia is one of the most ethnically and linguistically diverse countries in the world, with its rich cultural heritage reflecting influences by indigenous peoples, European settlement, African migration, and immigration from Europe and the Middle East. It is the most populous nation of Spanish-speaking South America, with over 50 million people. It is also home to over 1 million refugees from neighboring Venezuela, the "caminantes" who are traveling on foot to look for work, food, shelter and safety. 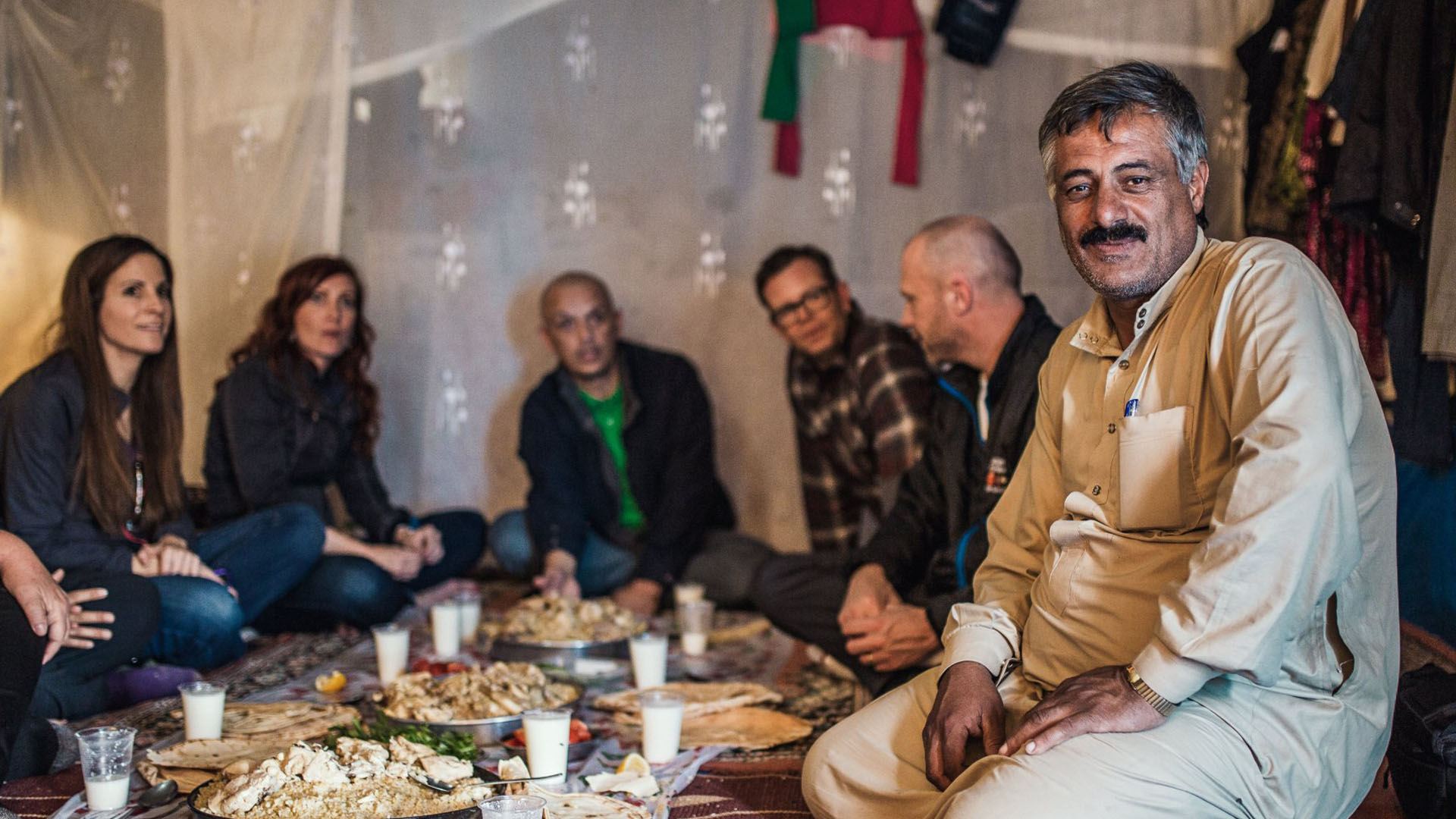 Syria's civil war began in 2011, with devastating effects. More than 12 million Syrians have been forced from their homes. 3.6 million of them are in Turkey, where they live largely in unofficial refugee camps. Many refugees work for Turkish farmers, squatting on the edges of their fields. It is not uncommon for an encampment to be forced to move 2 or 3 times per year. The long-term prospects are not promising, especially for children born and raised in camps. 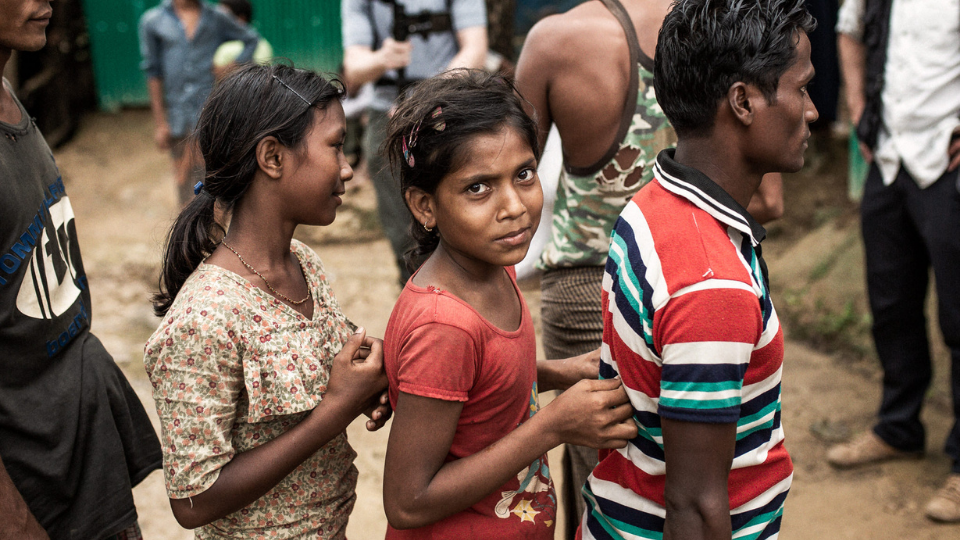 Bangladesh, located in South Asia, is the eight most populous county in the world and the third-largest Muslim country. When the Rohingya Muslims started being slaughtered in neighboring Myanmar, they fled. More than 1.1 million Rohingya refugees now live in the southern part of Bangladesh in massive tent cities vulnerable to monsoons and even marauding wild elephants. Access to adequate food, clean water, healthcare, sanitation and education is extremely limited. 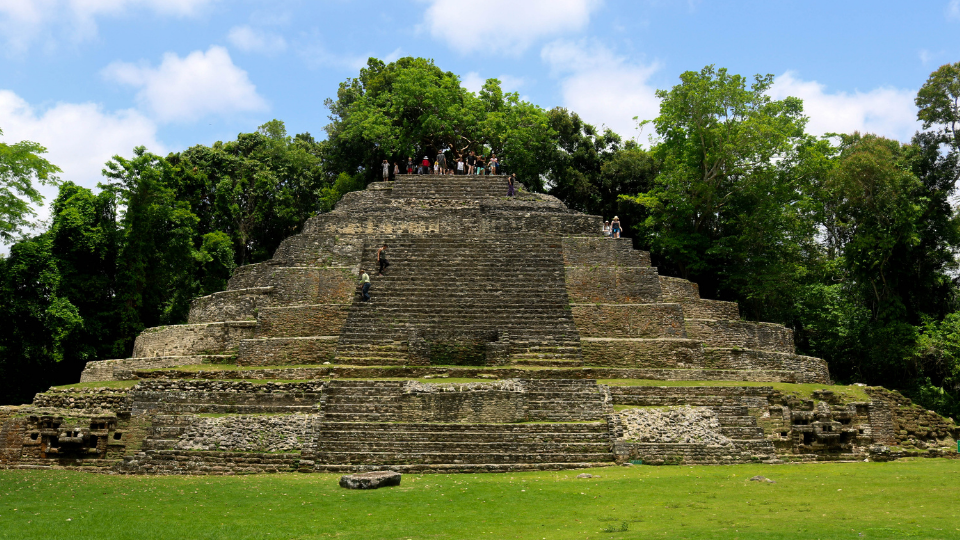 Belize is an emerging economy in the Caribbean, with a population of approximately 420,000. It has a diverse society that is composed of many cultures and languages that reflect its rich history. It is the only Central American country where English is the official language. Belize also has a high rate of poverty, where six out of 10 children lack basic needs, including adequate nutrition, clean drinking water, proper sanitation, adequate housing, and access to education. 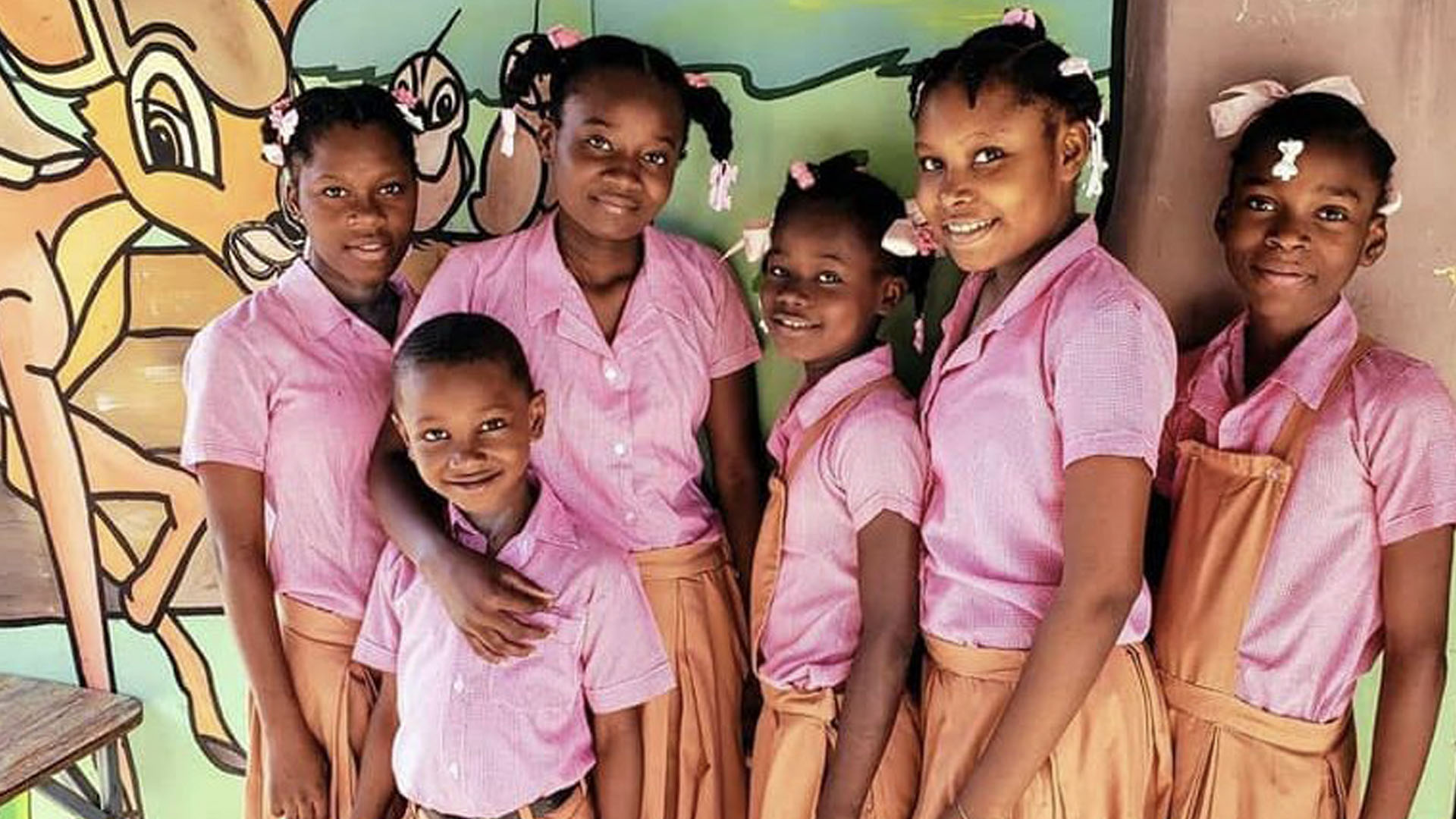 Decimated by a major earthquake in 2010, Haiti is still struggling to recover and that includes their orphanages. Currently, security and humanitarian access is challenging, especially in the capitol city of Port-au-Prince.

Columbia
Colombia is one of the most ethnically and linguistically diverse countries in the world, with its rich cultural heritage reflecting influences by indigenous peoples, European settlement, African migration, and immigration from Europe and the Middle East. However, it is also home to over 1 million refugees that have fled from Venezuela and are in desperate need of humanitarian assistance.Hope Humanitarian will be guiding a humanitarian trip to Colombia this spring to work with refugees March 6 – 15th in the Pamplona and Cucuta areas. Volunteers will assist with medical clinics, food distribution, a building project to provide additional housing for a local shelter and will help refugees fill out paperwork to be eligible for employment within Colombia. Spanish speaking volunteers are greatly needed.