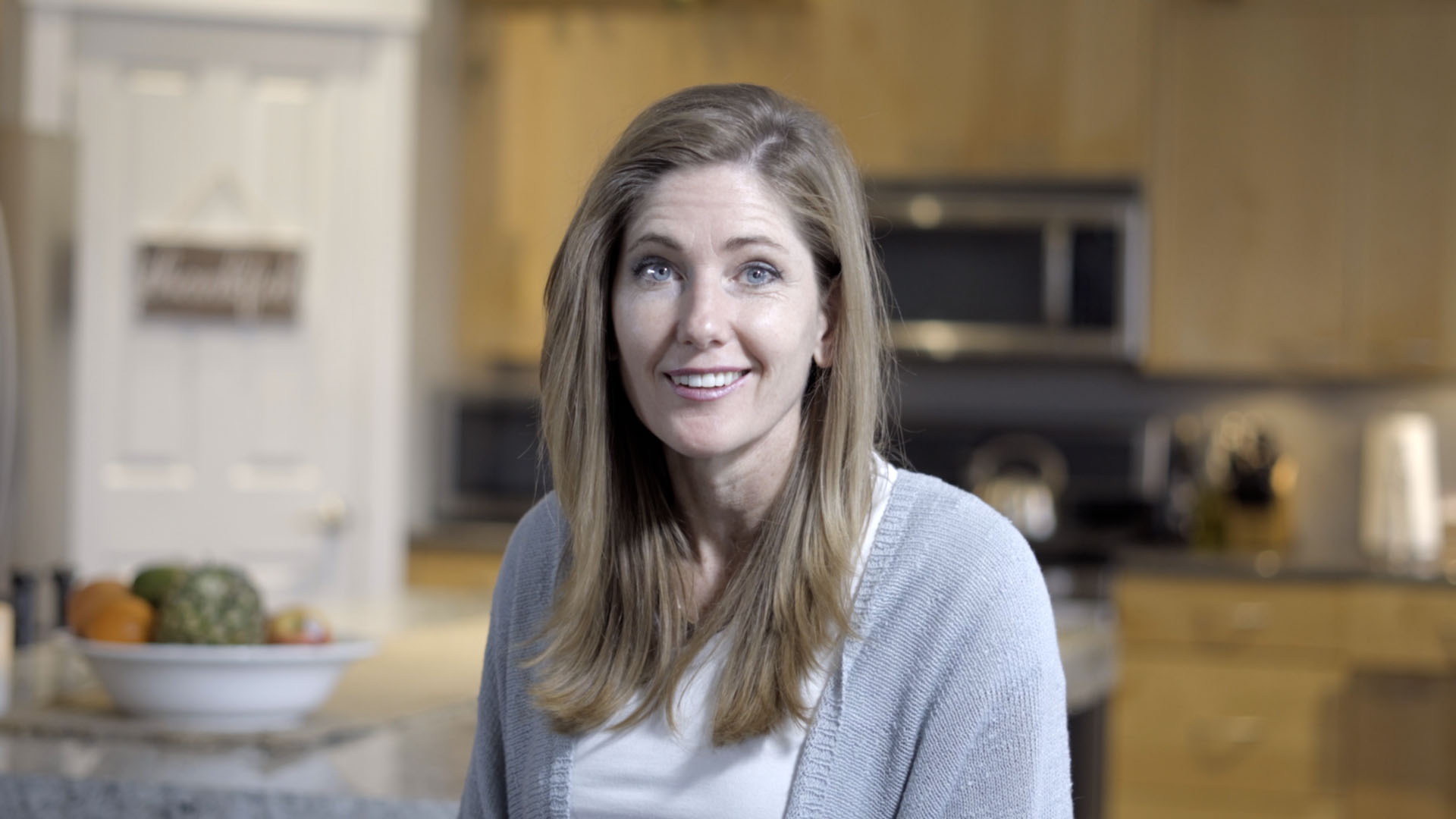 Watch our latest Expedition to the Dominican Republic

We built homes for families in need

Meet the Agramonte Family. We've partnered with the Dominican Starfish Foundation to build them a home. Here's their story. 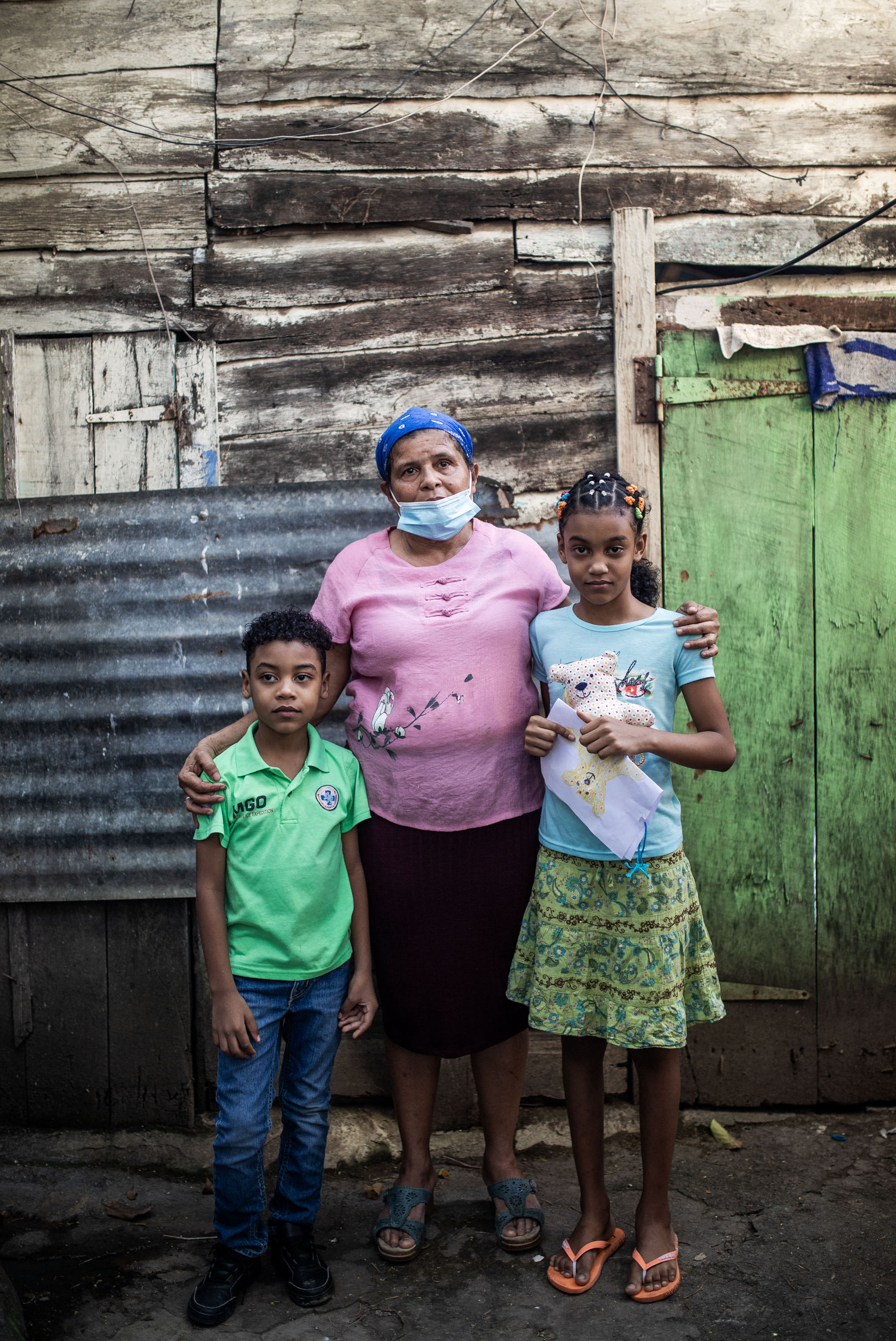 This family of seven was living in a one-bedroom home with no indoor toilet. Termites were all over the wooden support beams and the corner posts were literally held together with string. When our team went to take the old home down and clear away debris for the new home, it took our group of 14 volunteers a total of 45 minutes. 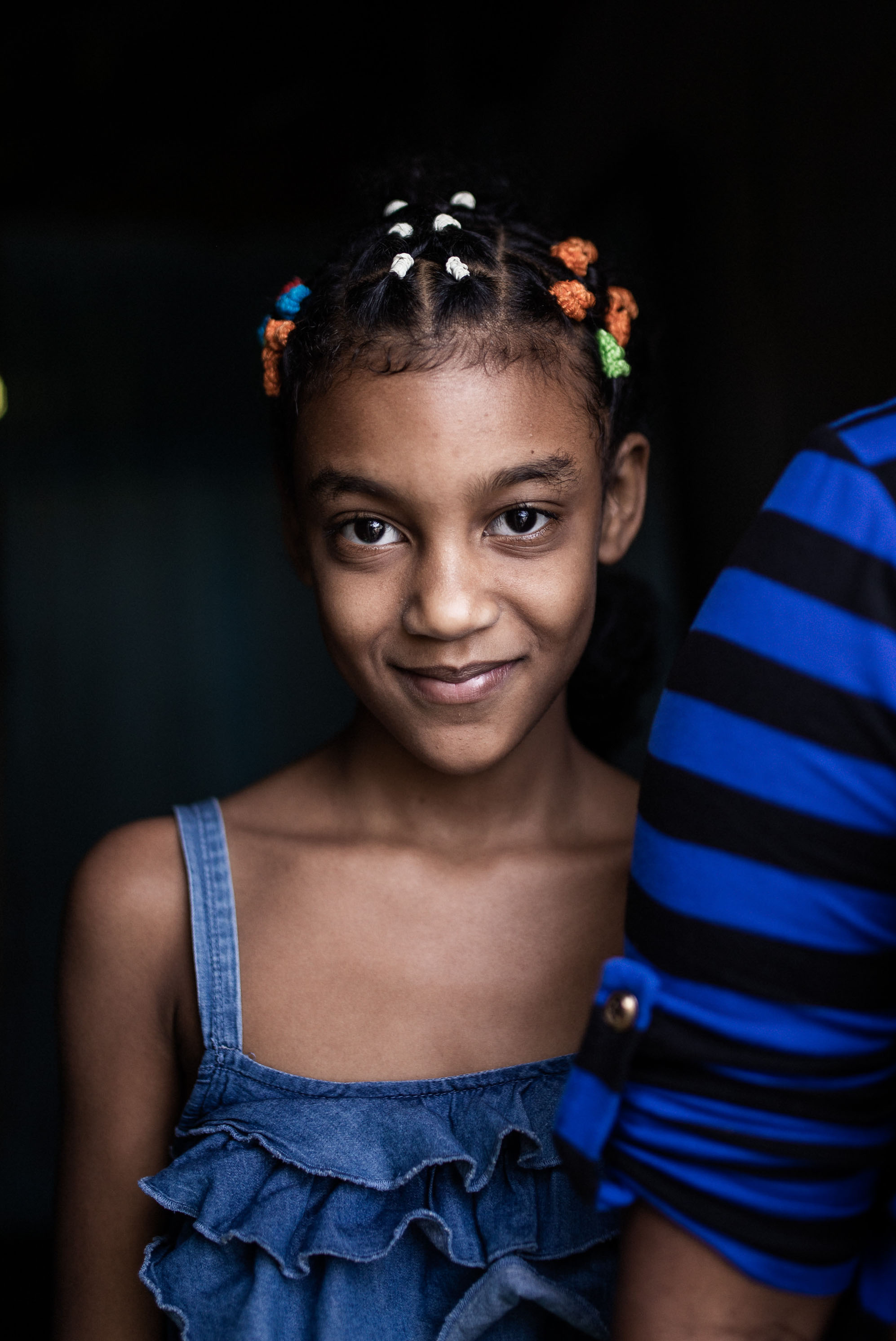 (Roberta) loves to paint, loved Barbies and wants to be a ballerina when she grows up. She says that the new house is very pretty and very big. She loves living in the Dominican Republic because it has rivers and the ocean. Her happiest memories are of going to the ocean and being clean. Her advice to her parents is “Please don’t cry. There isn’t any reason to be sad.” 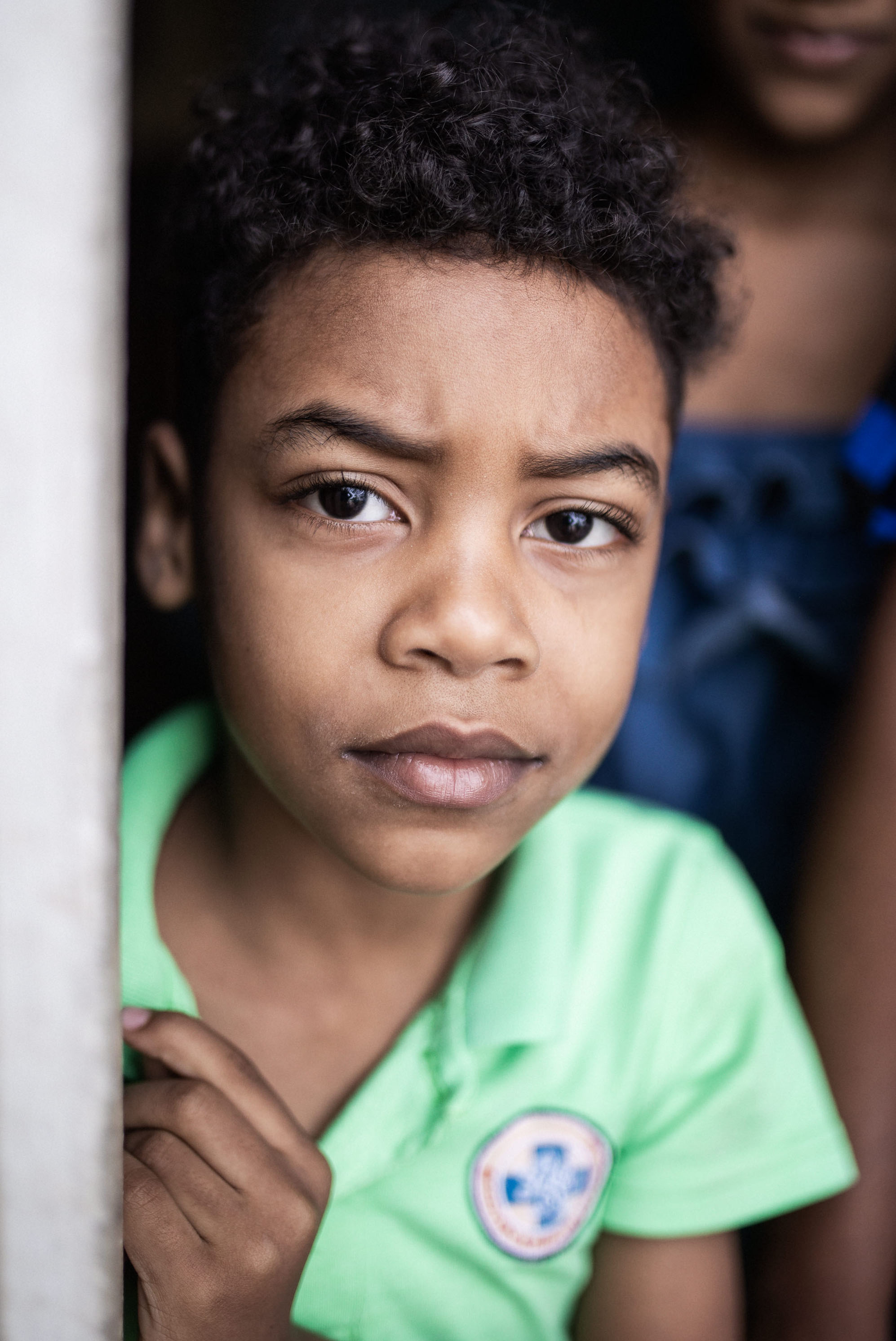 (Roberto) loves to cook and wants to be a chef when he grows up. He is also good at singing. He says the new house is a miracle from God. His favorite toy is Lightning McQueen and his favorite memory is having new clothes. When asked to share a fun time in his life, he said it was spending time with his sister (awwww). If he could be any animal in the world, he would be a kangaroo so he could jump around.

Interviews with Hope and the locals 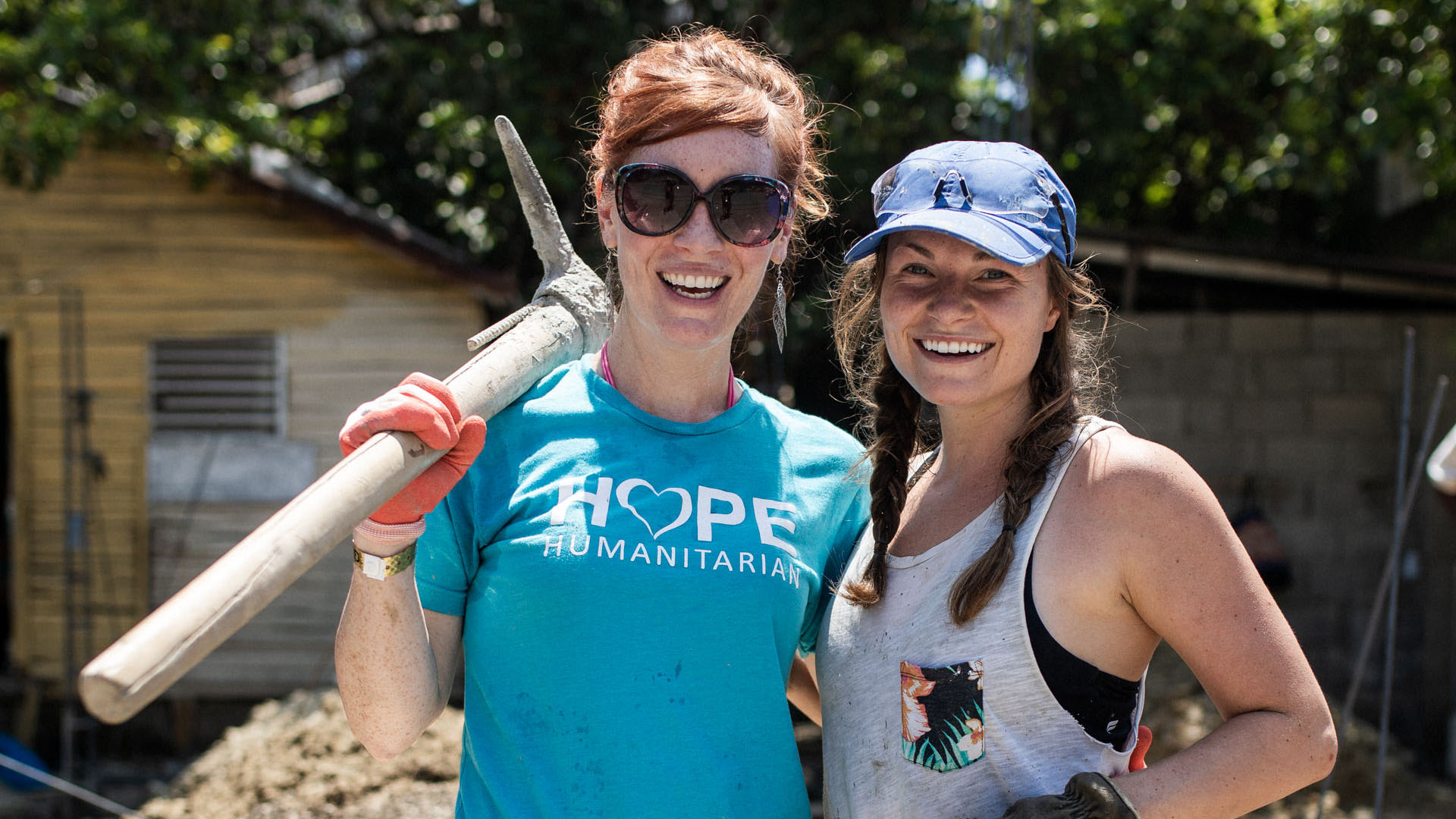 Dr. Sarah Franklin founded Hope Humanitarian in 2016, as the Syrian refugee crisis was peaking. Sarah recently went with a team to the Dominican Republic to build a home for the Agramonte family, in conjunction with the Dominican Starfish Foundation and local construction workers. 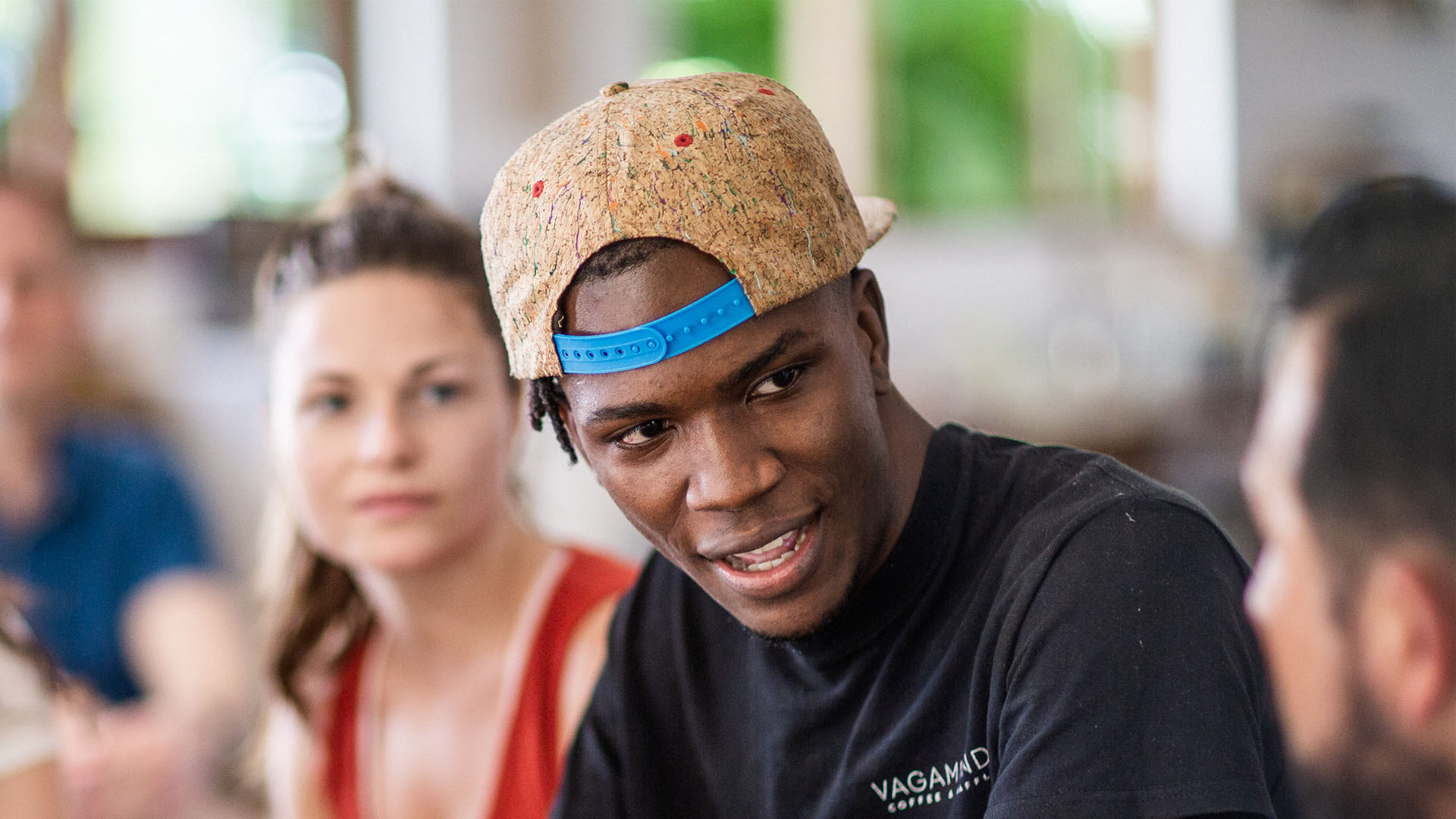 Jose relies on tourism to help feed his family, so the pandemic has been very difficult on them. However, he was very cheerful and optimistic about the future. We loved having him as our driver - he was incredibly attentive, he took many photos and videos to share with our partner, the Starfish Foundation, and provided wi-fi hotspots for our team in addition to driving and providing us with an added layer of security.

Vagamundo Coffee & Waffles is an extension of a non-profit organization that works to home street kids in the Dominican Republic, Venezuela and South Sudan. The majority of their staff are young adults who were former street kids and who have now graduated from the Niños de la Luz home. Before they come to Vagamundo’s, they learn valuable life skills that they then put into practice making, selling and serving coffee and waffles. 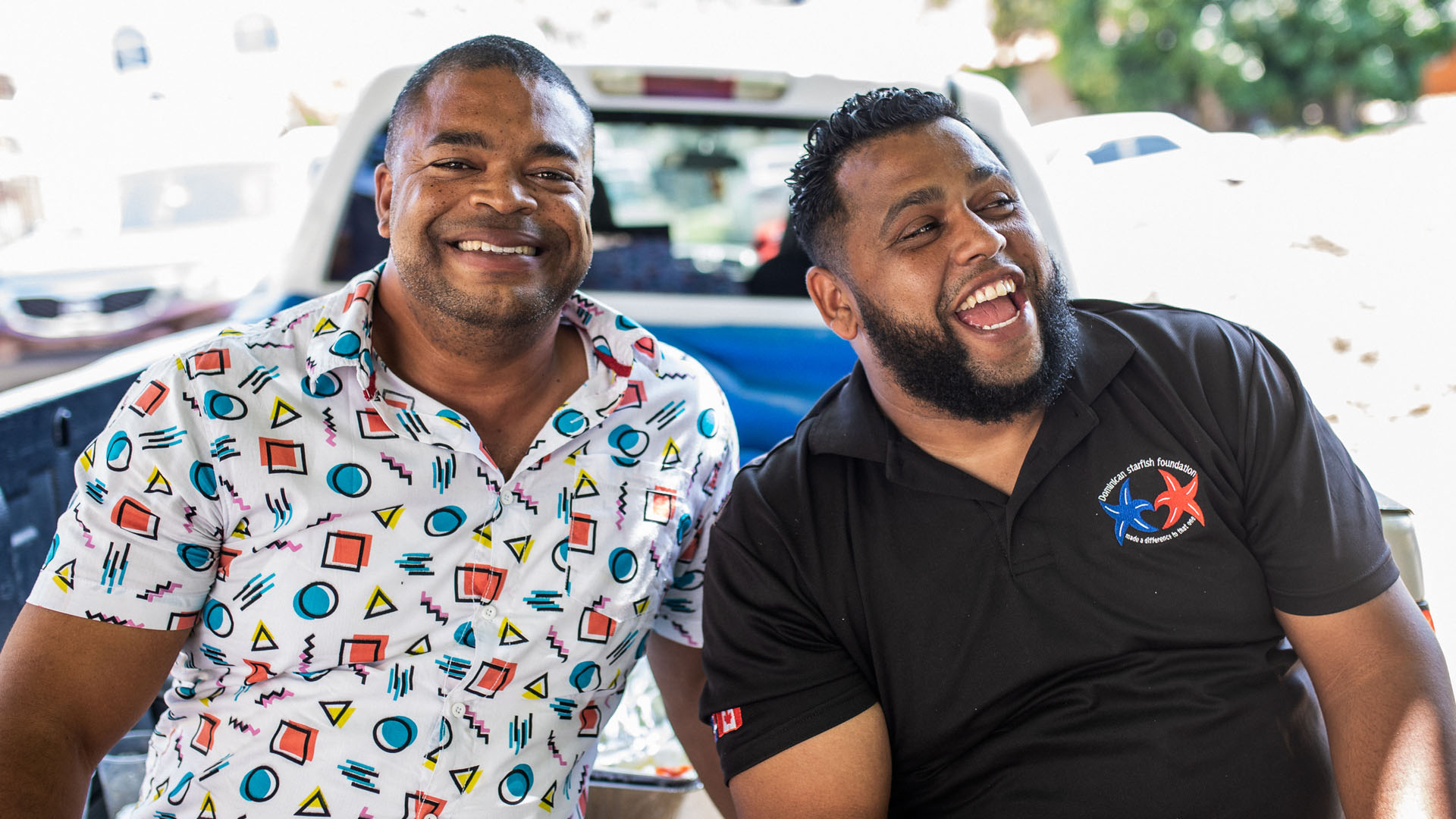 Fly around the Dominican Republic with us

See the Dominican Republic from a bird's eye view. Catch a new perspective of the countryside and local neighborhoods. 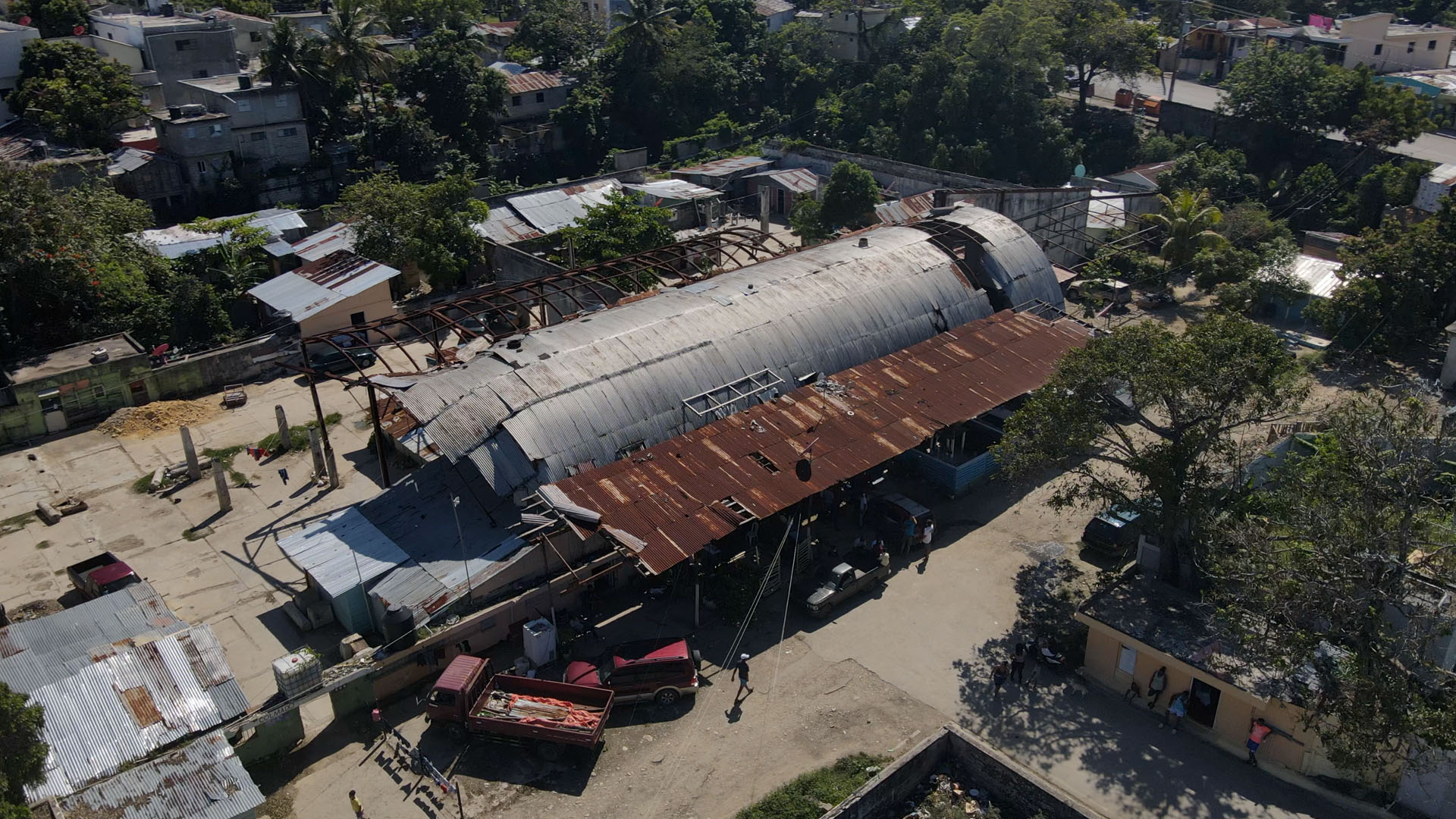 Jesus looks over the Dominican Republic

“Take the tram to Jesus.” 2600 feet above sea level, on the top of Mt. Isabel de Torres stands a “Christ the Redeemer” statue amid botanical gardens. This Christus statue made it to the top of the mountain in 1970. In 1973, the gardens and fountains were added and the cable cars - the only ones in the Caribbean - made it in 1975. The gardens are home to 594 species of plants and many varieties of animal life. The views from the top are breath-taking.

La Chocolatera is just what it sounds like - an old chocolate factory. Making chocolate is a multi-million dollar industry in the DR, but this factory was closed over 30 years ago. The workers had no place else to go, so they converted the factory into makeshift living quarters. Now several generations later, the cycle of intergenerational extreme poverty continues. 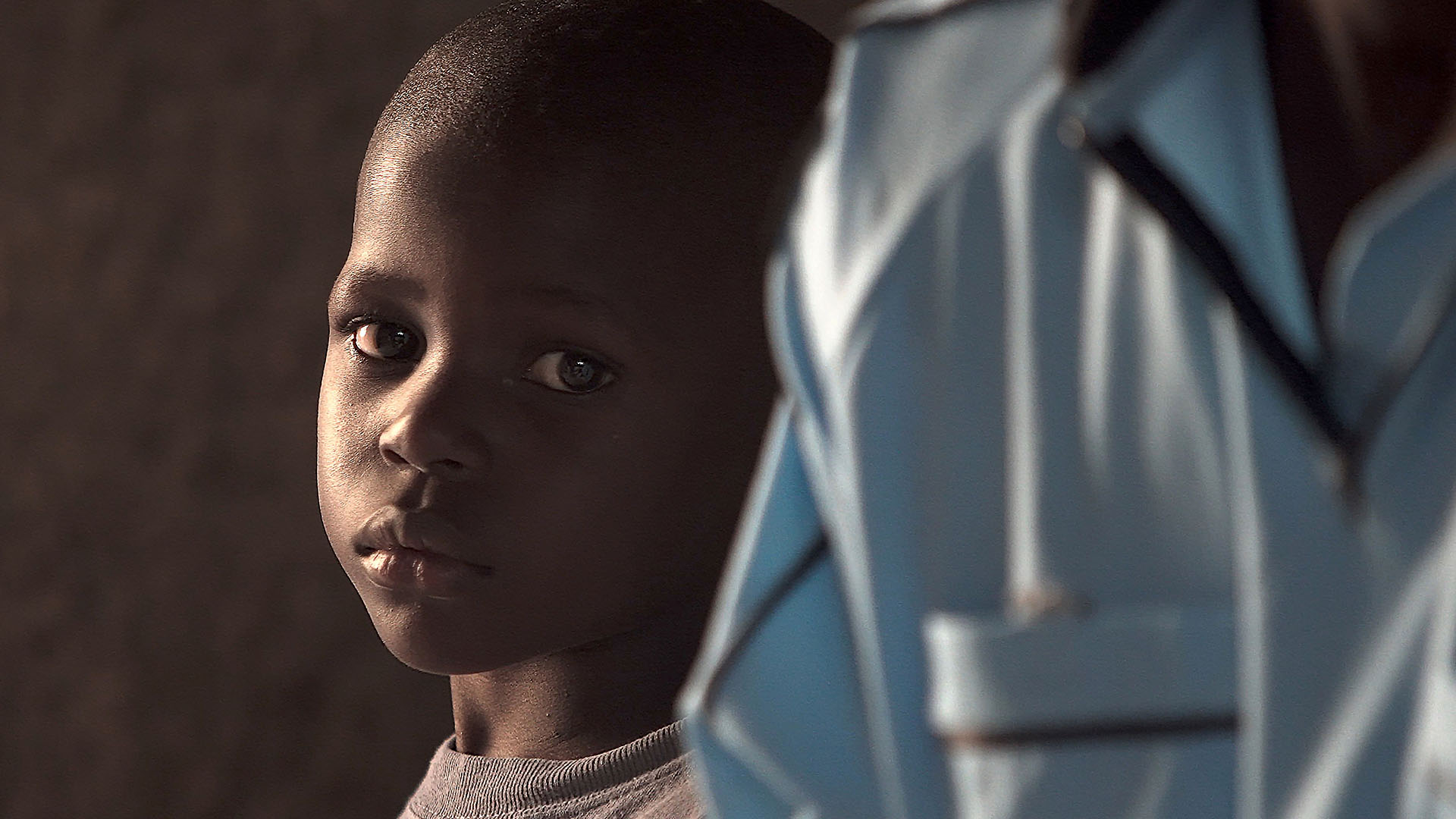 Hope Humanitarian is a Salt Lake City based 501(c)3 non-profit organization working to fight against modern slavery and dedicated to bringing hope and love to underprivileged and vulnerable individuals worldwide, with a specific emphasis on refugees and orphaned children. 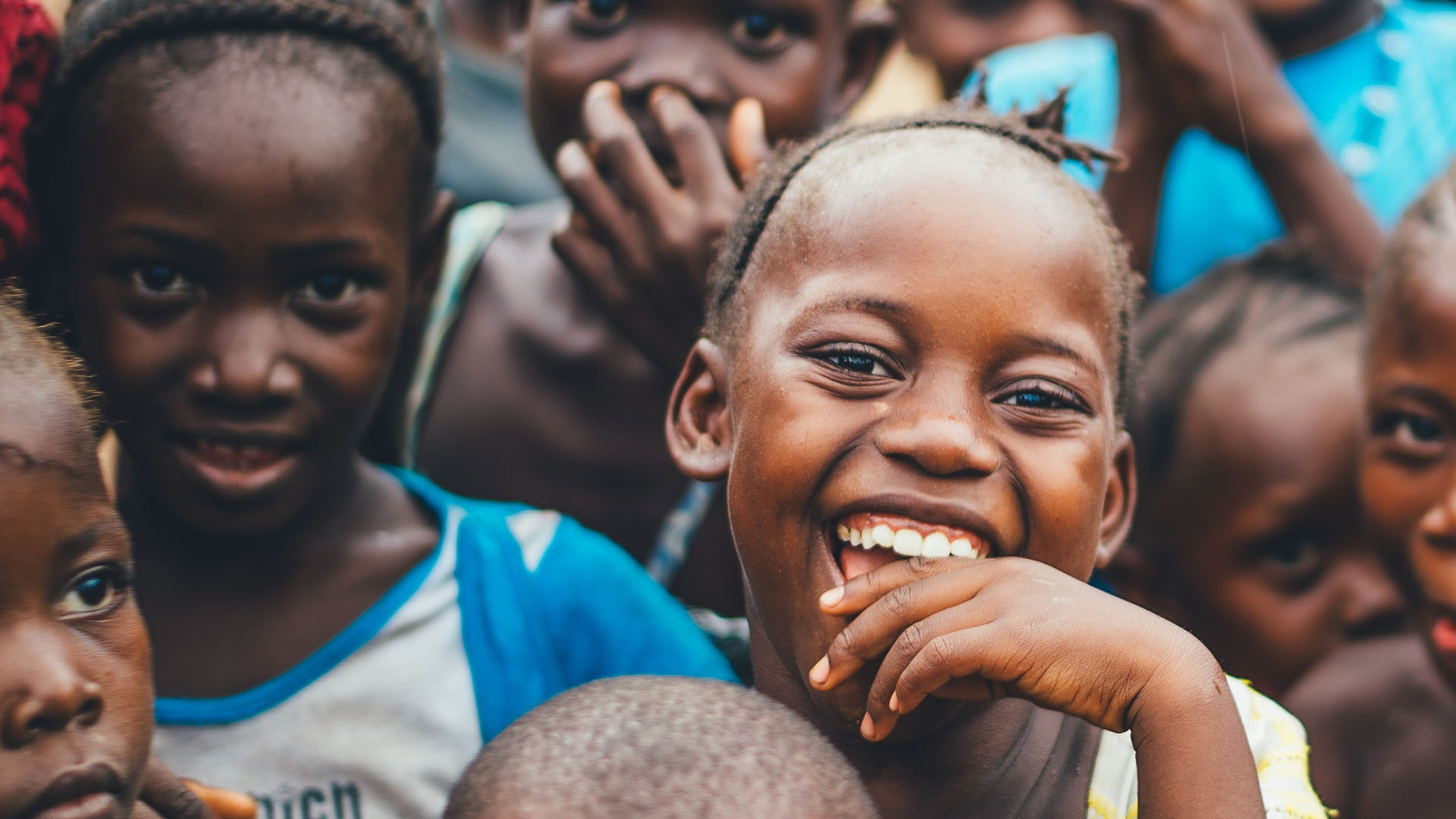 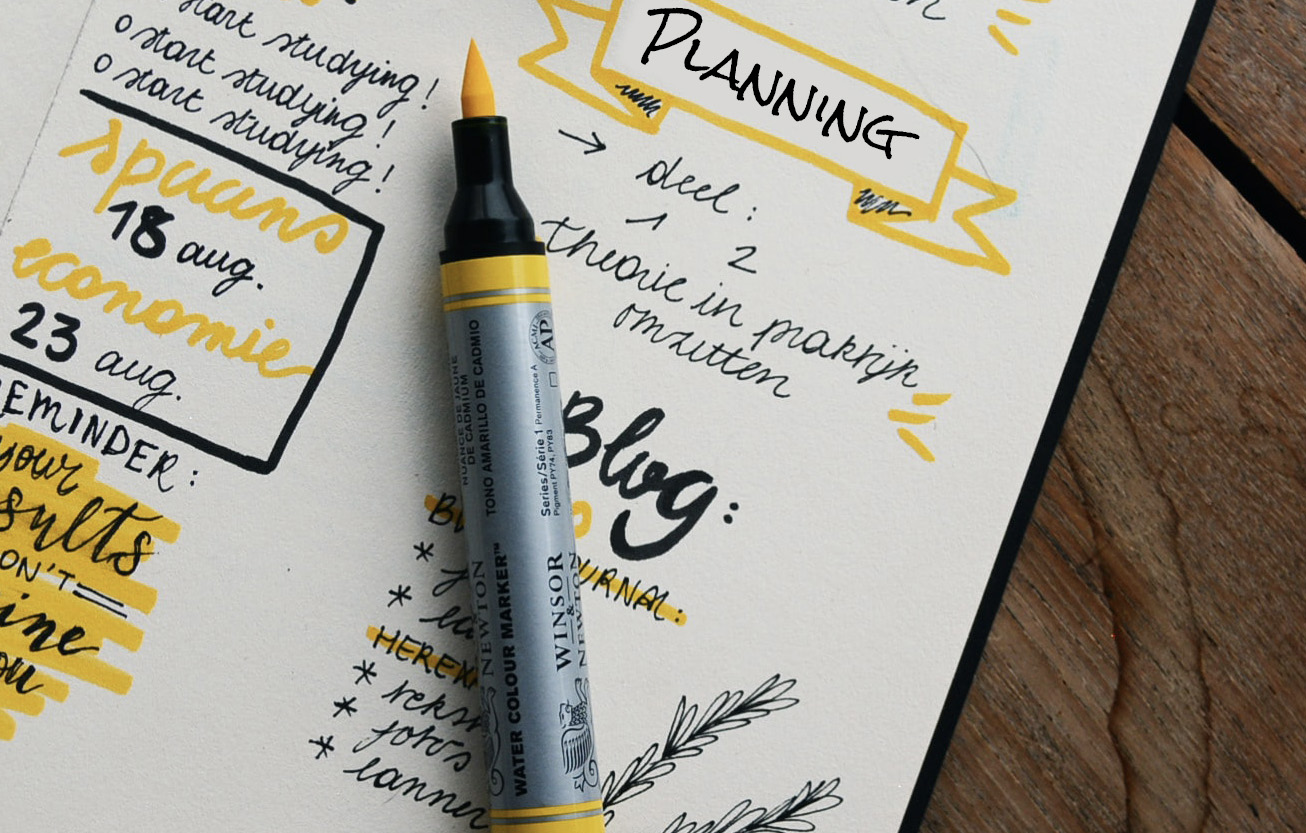 Check out our media library 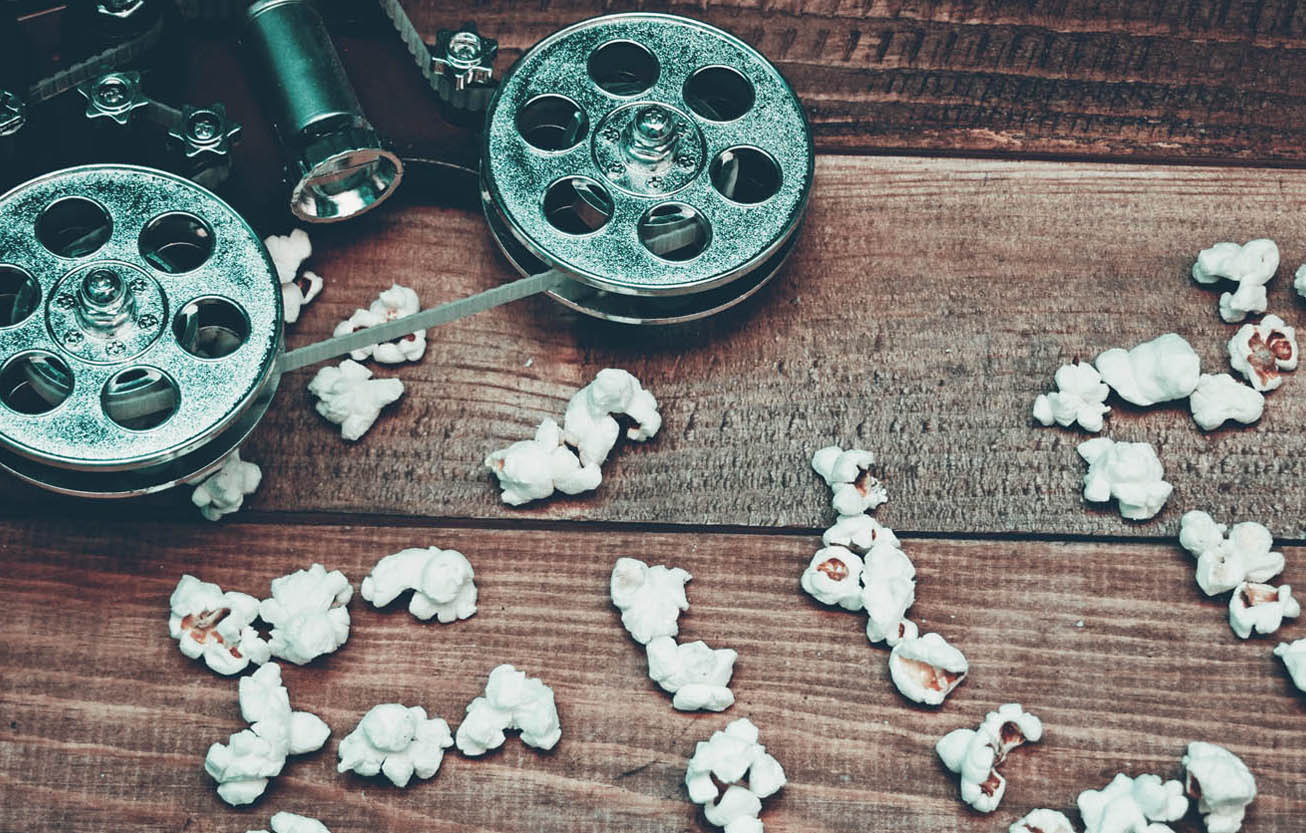 All expeditions are currently on hold because of COVID-19. We anxiously look forward to restarting expeditions. In the meanwhile, your donations allow us to send funds to our in-country partners, who continue to help some of the world’s most vulnerable populations. 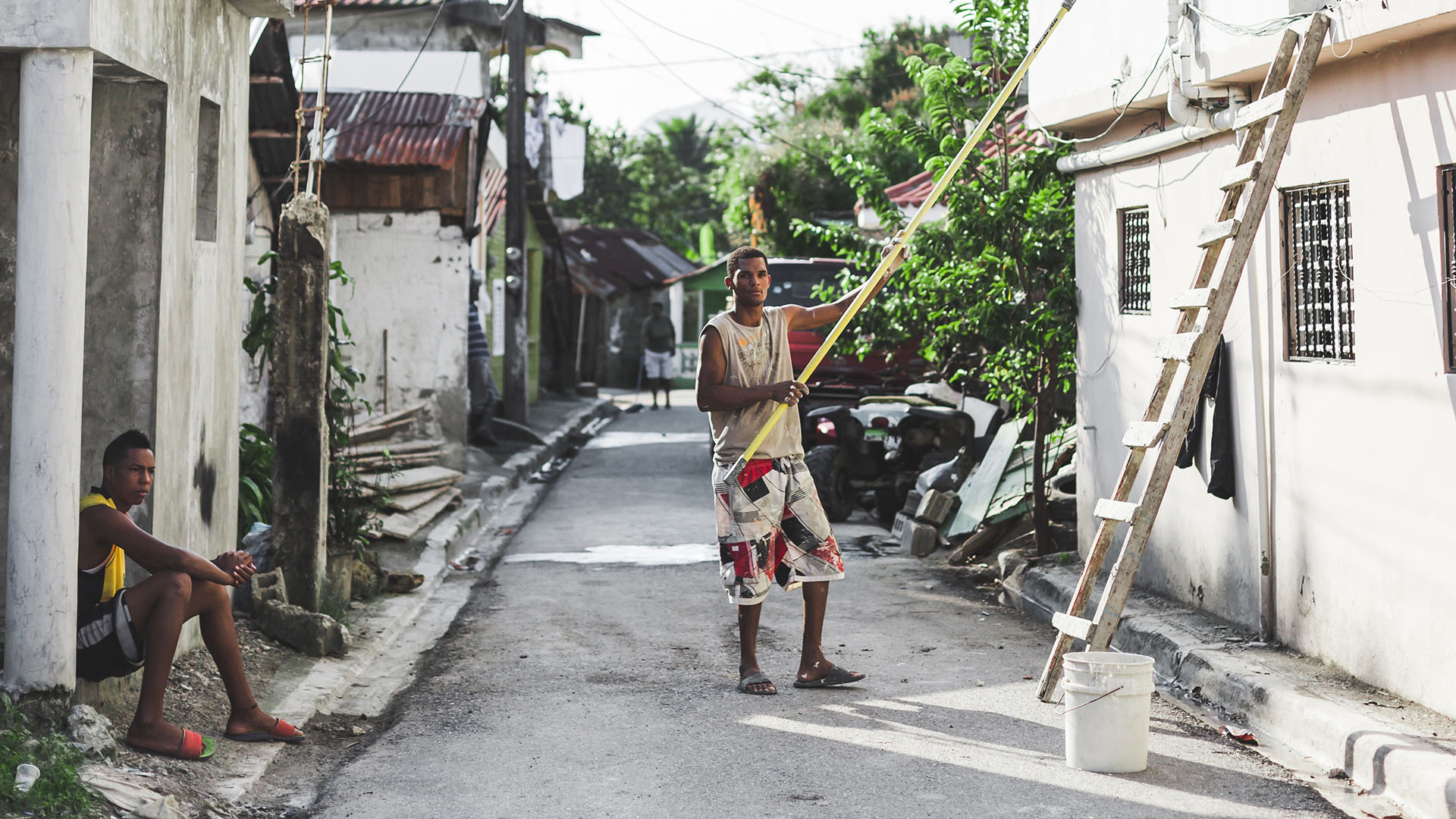 A week in photos - Dominican Republic

Our photographer and volunteer @stevenwoodphotography captures some wonderful moments with the people of DR. 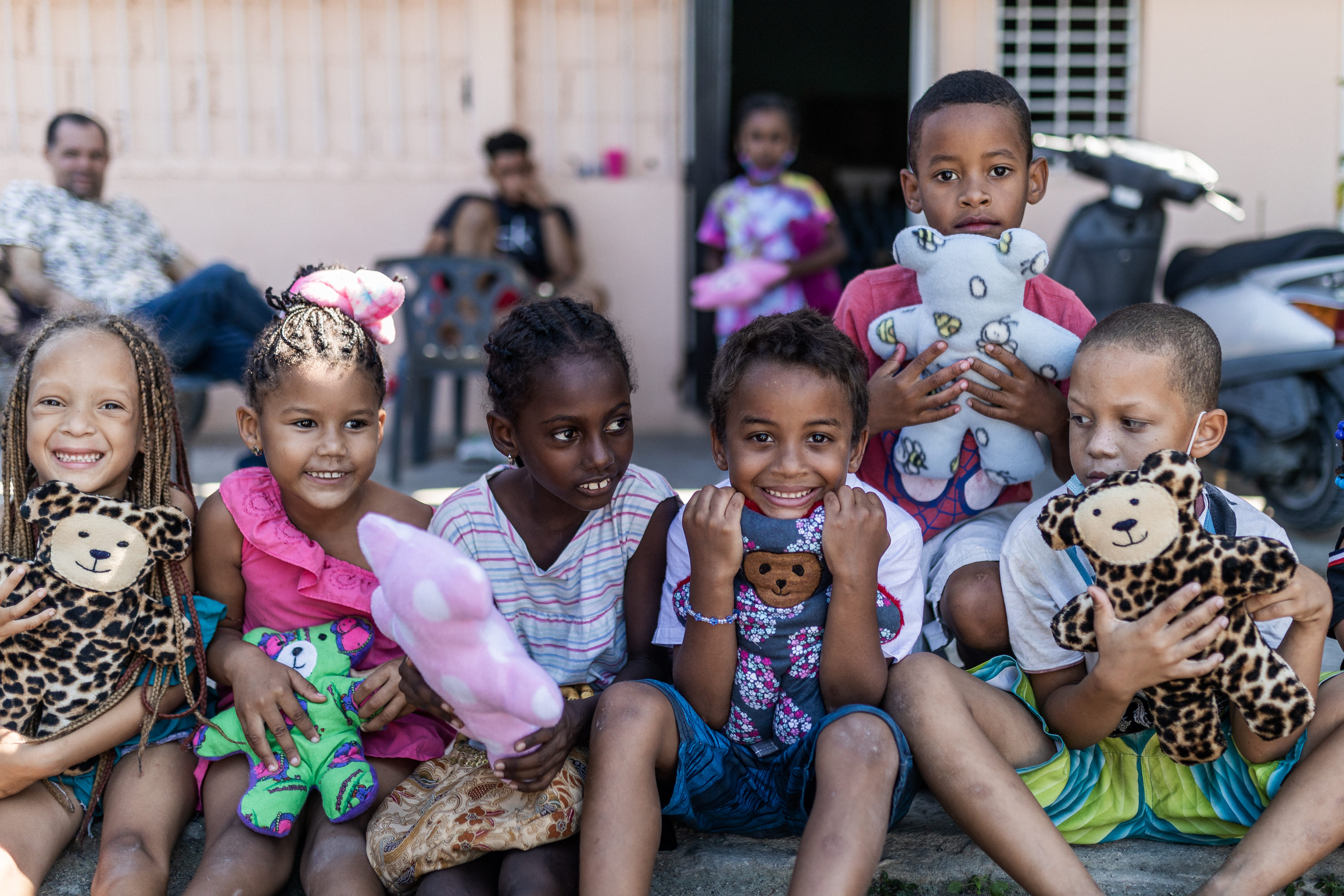 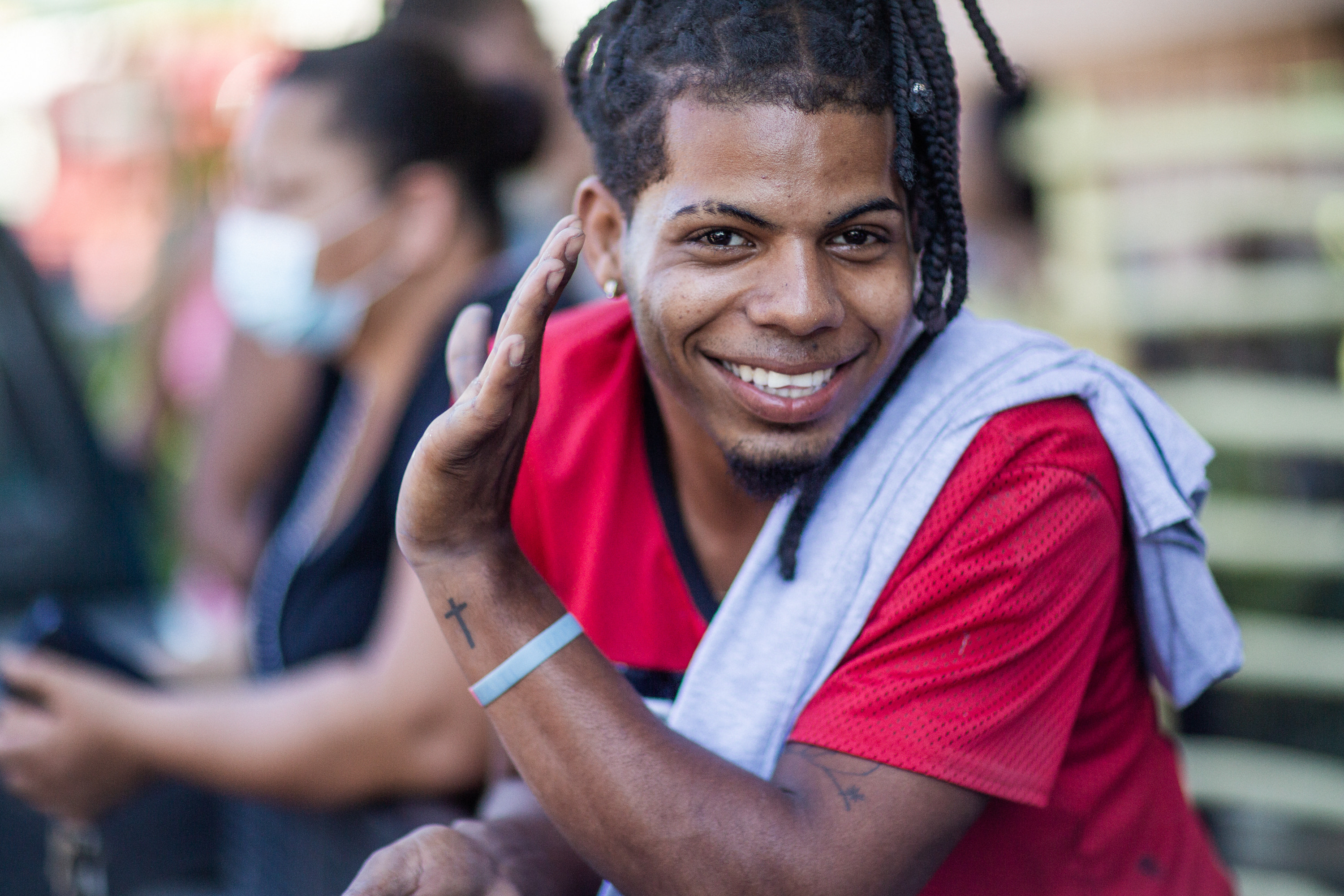 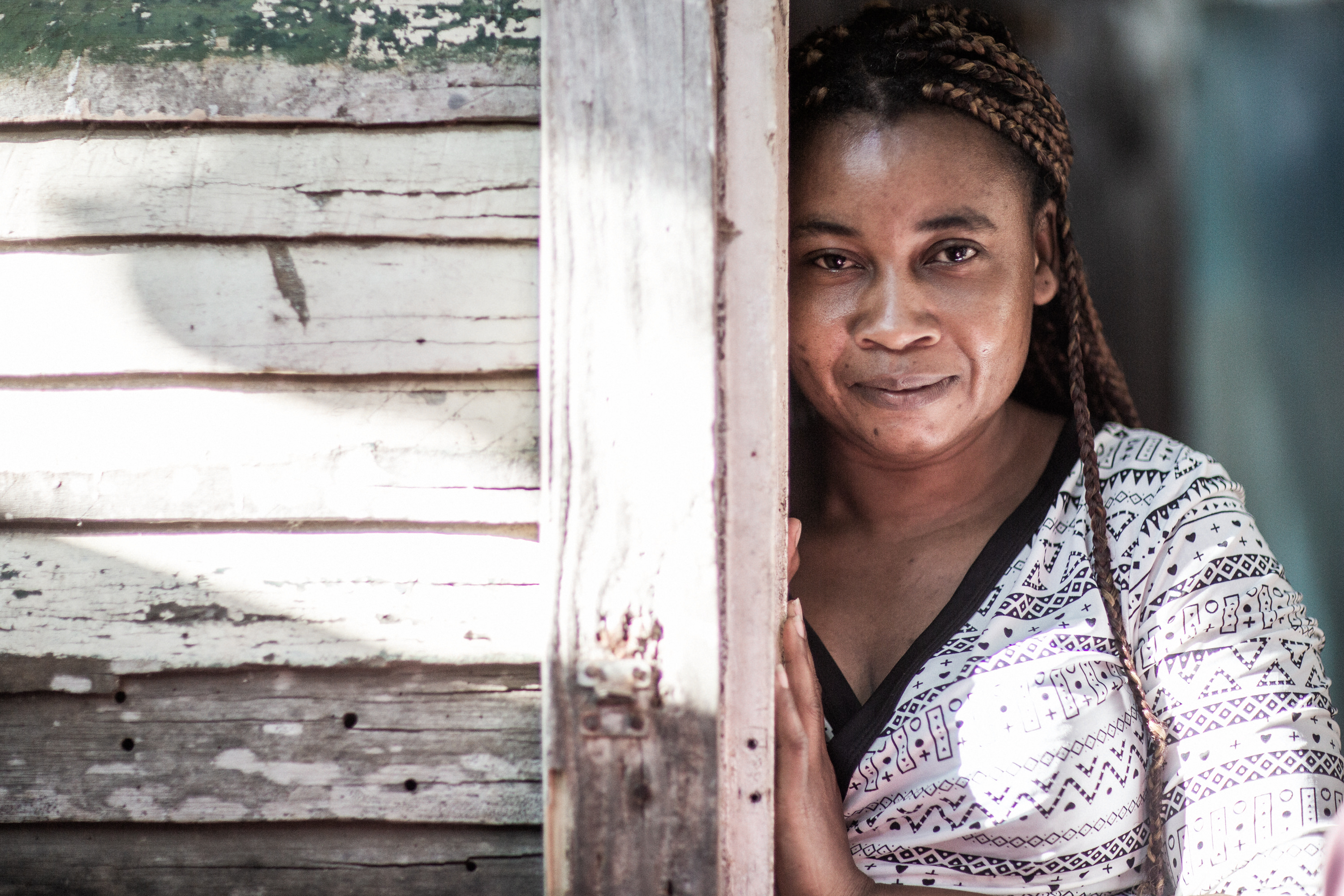 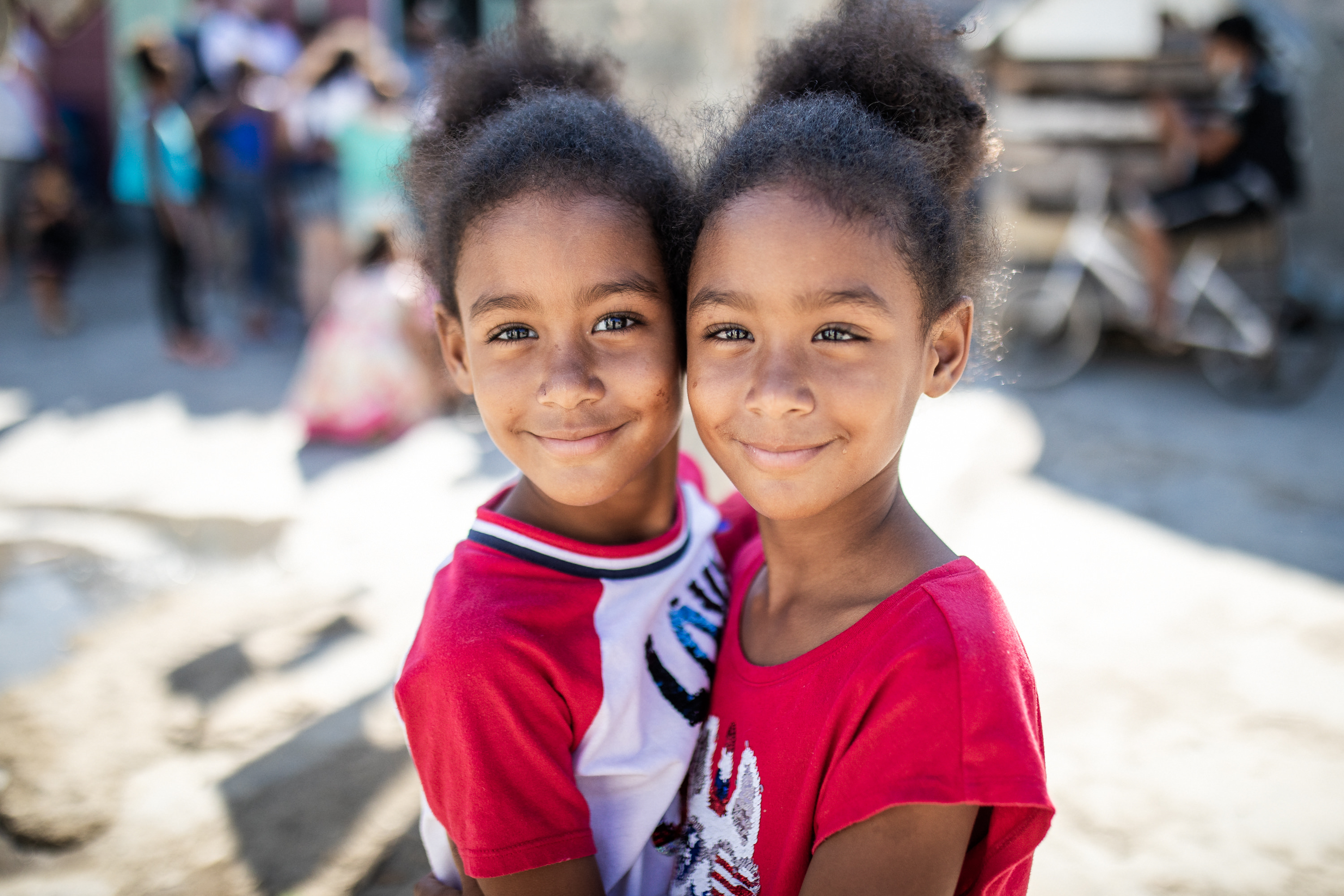 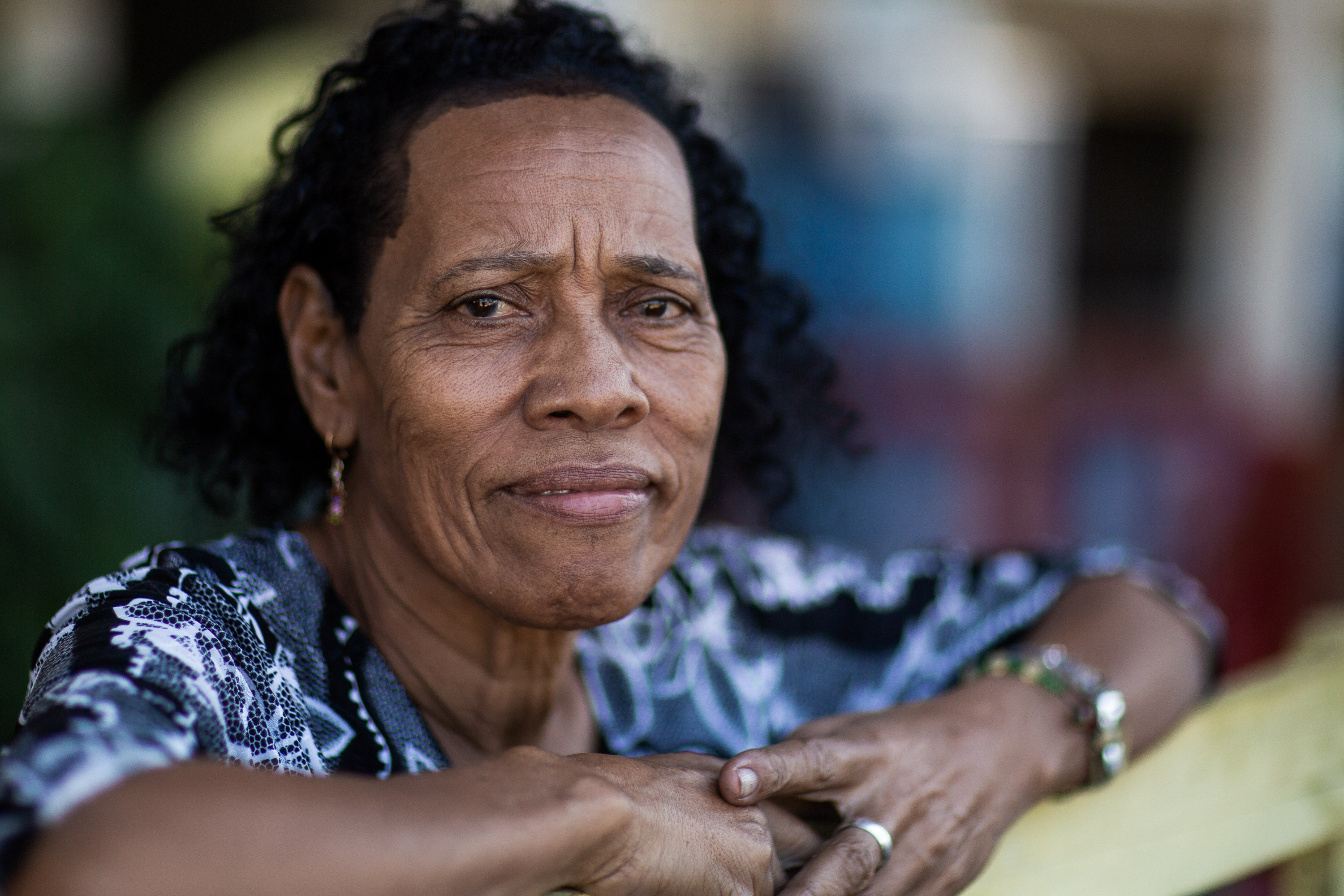 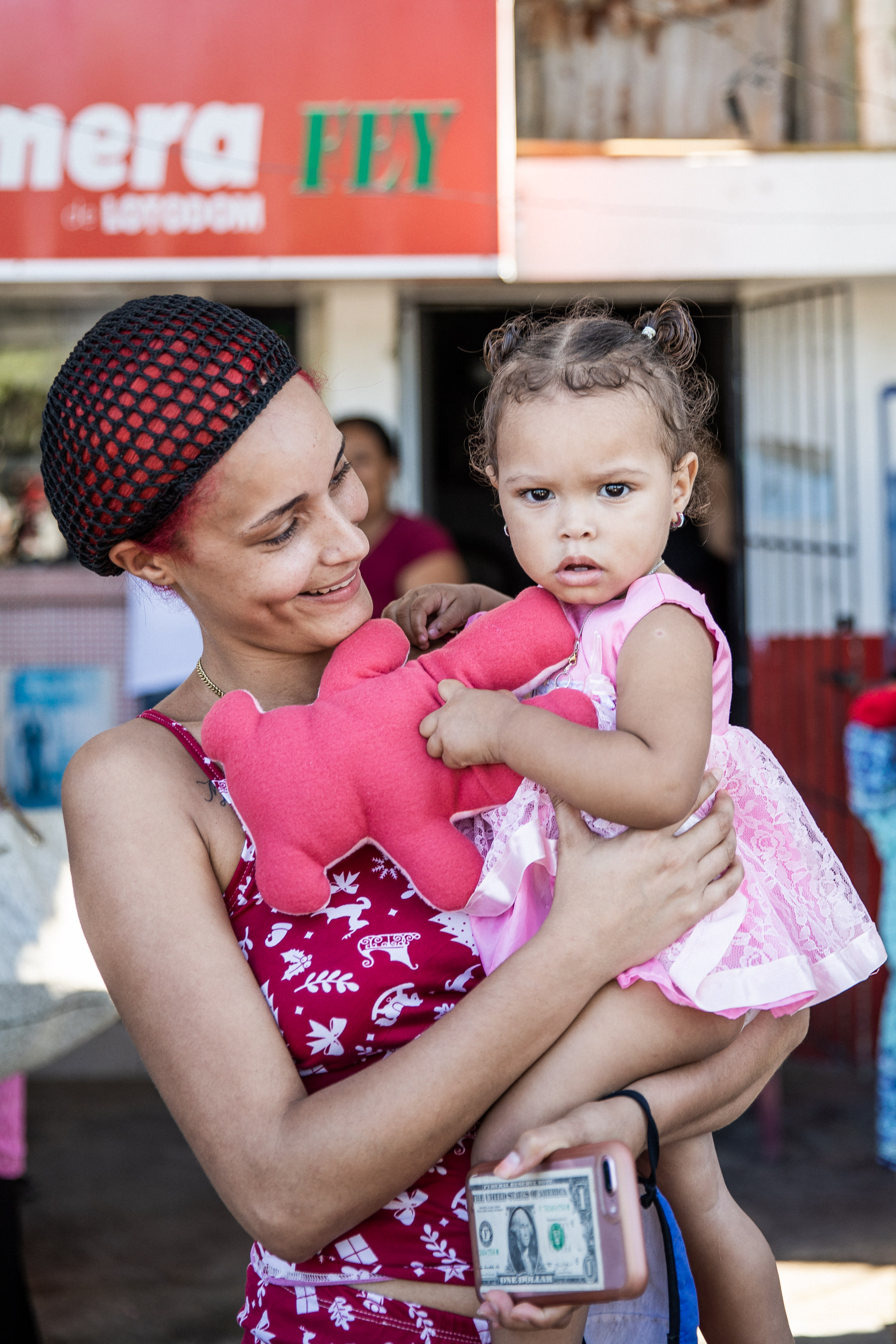 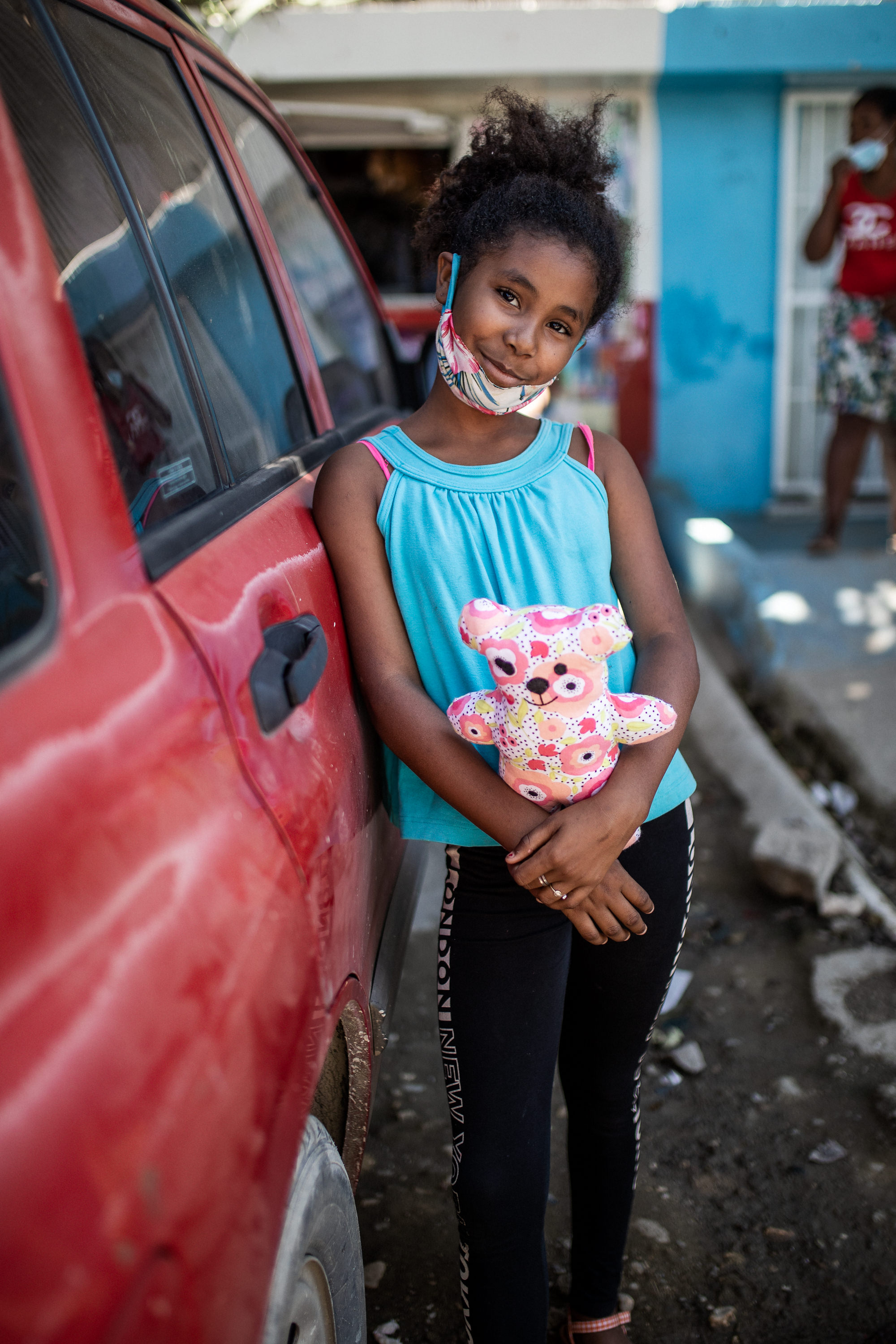 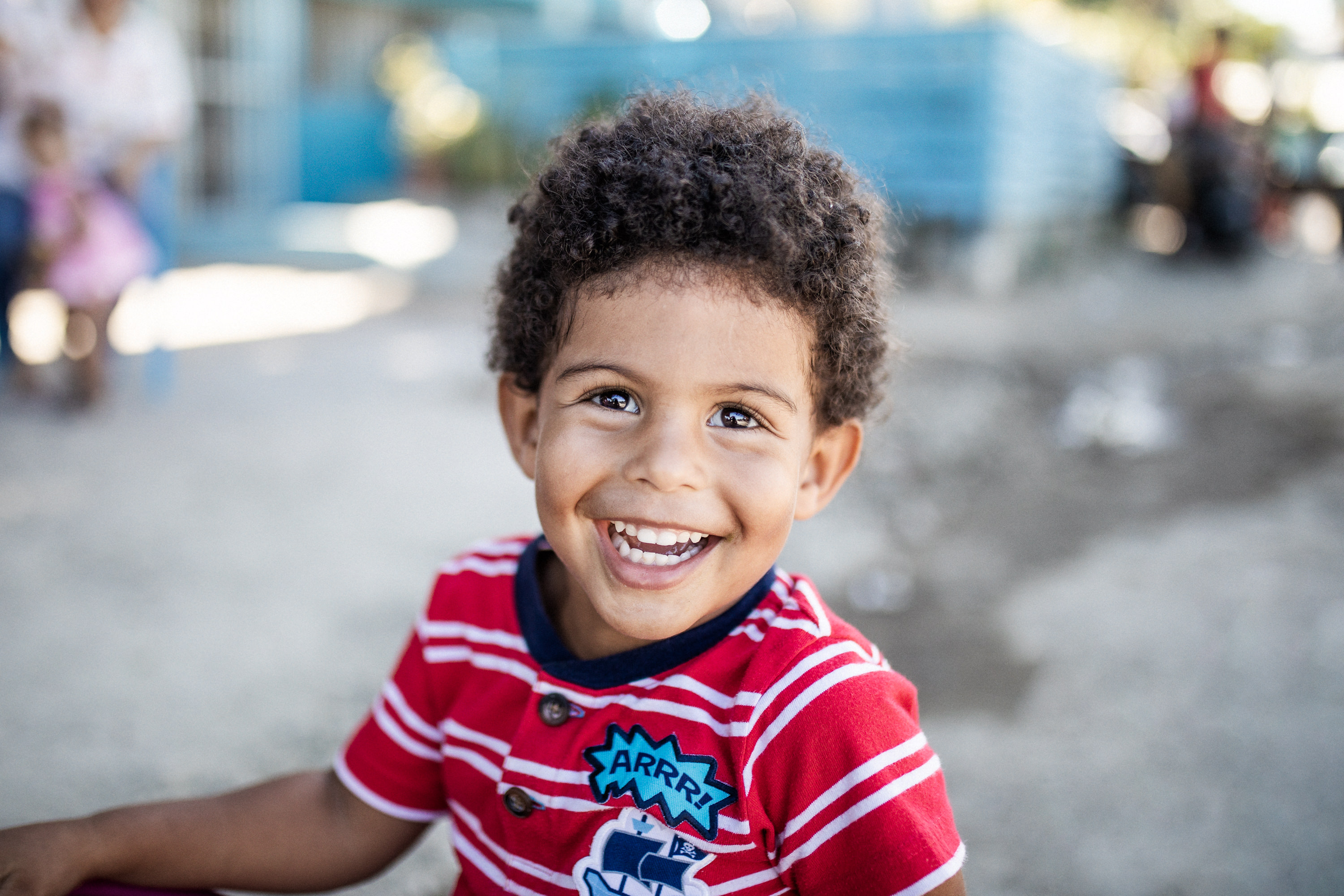 Want to learn more about our expeditions? Follow our blog.

We are documenting our expeditions and experiences with the people and communities we're involved with. Get the inside stories. 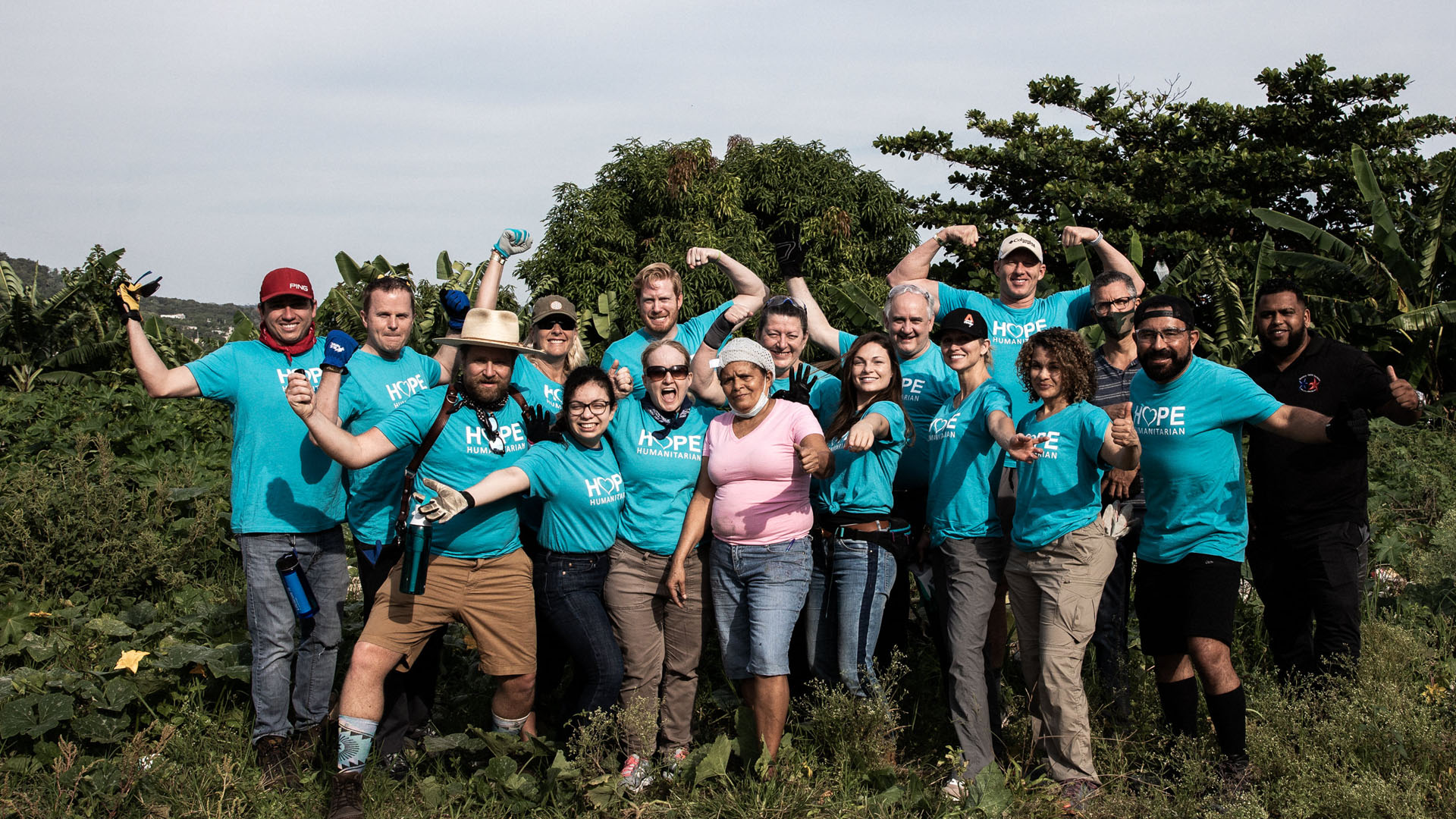 Meet the volunteers from the Dominican Republic

The expedition in April 2021 was Hope Humanitarian’s first expedition since COVID-19 locked down the world. We had a great group of 14 volunteers and by the end, the entire team had become great friends, as is usually the case. Bonding over hard work, adventures and food is a recipe for solid friendships... 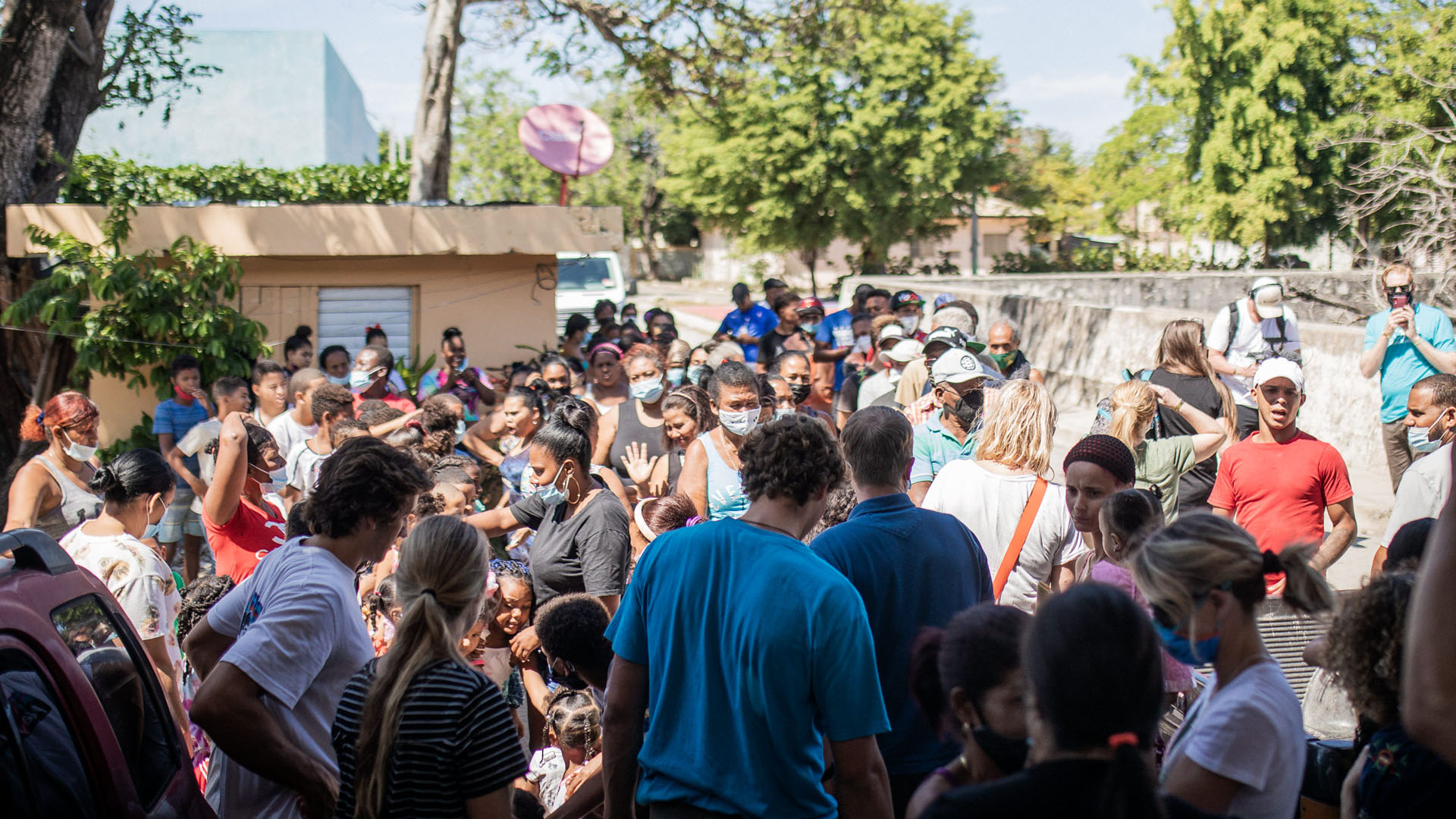 The people suffering in the Dominican Republic

The Dominican Republic is an emerging economy of approximately 10 million people. It was hit hard by the restrictions of the COVID-19 pandemic, pushing the country into its first recession in nearly 25 years. The unemployment rate is high and for people over age 55, it’s almost impossible to find a job at all... 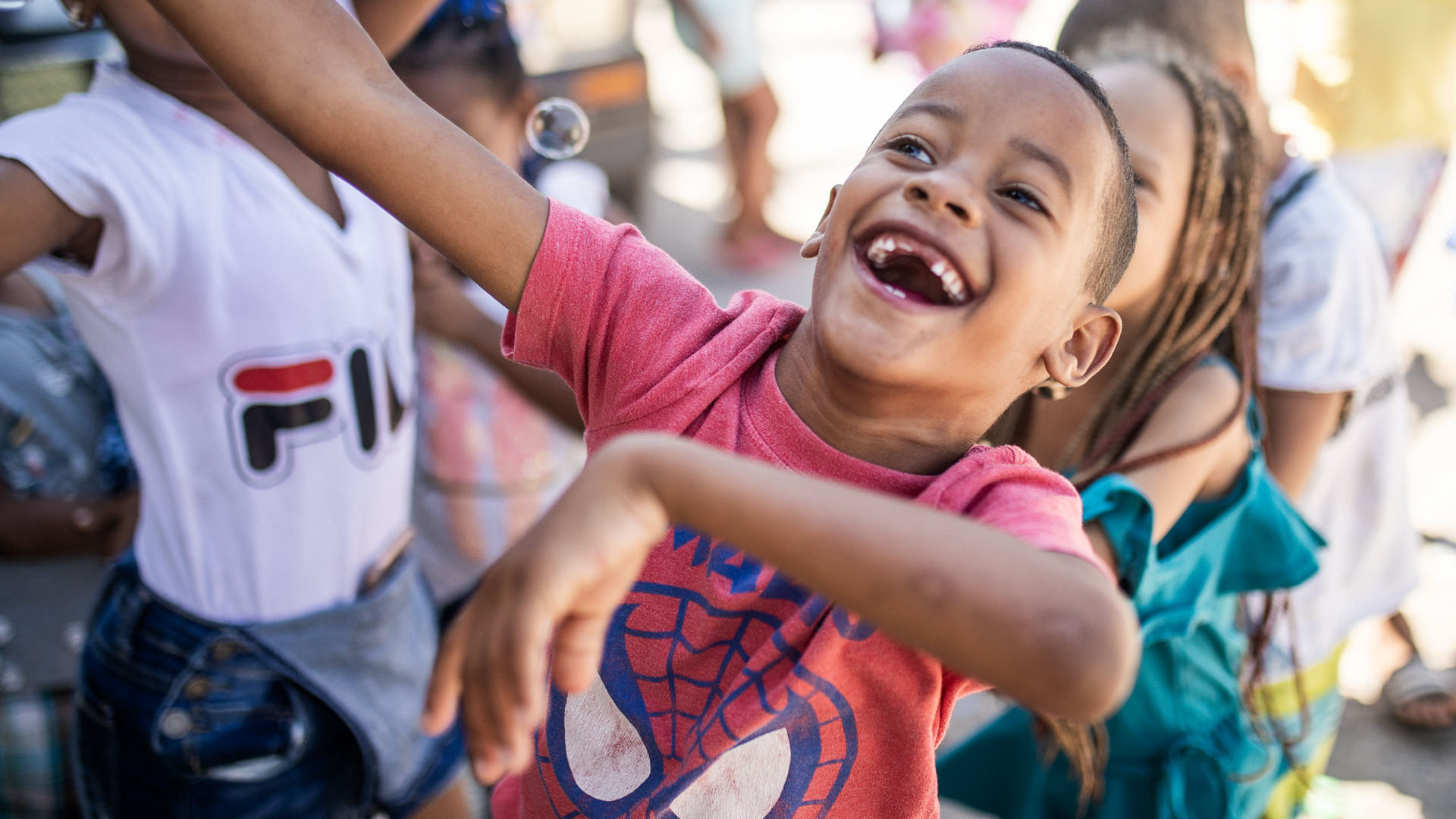 What we learned about the kids in the DR

There are more than one million children in the DR that live in poverty and over half a million under the age of 18 that don’t have parental care. Unfortunately, the DR has become a “destination country” for persons subjected to sex trafficking. Only 60% of kids in the DR complete elementary school and the country...